The UK has a long history of world-leading literature. Few British authors, however, have captured the hearts and minds of readers around the world as profoundly as the much-loved Jane Austen. Her tales of love and social mores pull readers into a world that has been lost to time – and teach us some important lessons in the process. Full of whimsical characters, her stories will enlighten and entertain readers for generations to come.

This year marks the 200th Anniversary of Jane Austen’s death and what better way to celebrate than to highlight some of the stunning locations that have become a part of her legacy. If you’re a Jane Austen fan in the UK, you can’t afford to miss out on these fantastic locations. Take a look below. 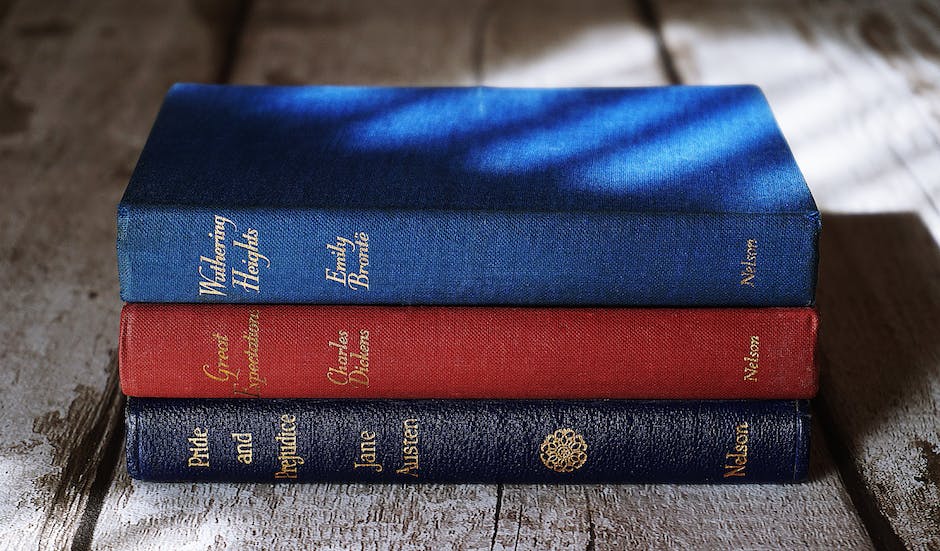 This has to be the first stop on every Jane Austen tour of the UK. As the only house that Austen lived and worked in that is currently open to the Public, Hampshire’s Jane Austen House Museum is as close as you’ll get to the author herself. The Museum tells the Jane Austen story with reference to 41 real objects from her past, from letters and paintings to the jewelry she wore and her priceless writing table.

If there was any city in the UK that could transport you back in time to the age of Jane Austen it would have to be Winchester. Not only is it a must for any visitor’s itinerary, Winchester hides one of the most essential Austen sites on the map – her final resting place at Winchester Cathedral. We highly recommend taking a walk around the city and the Cathedral itself to take in some of the best countryside views the UK has to offer. 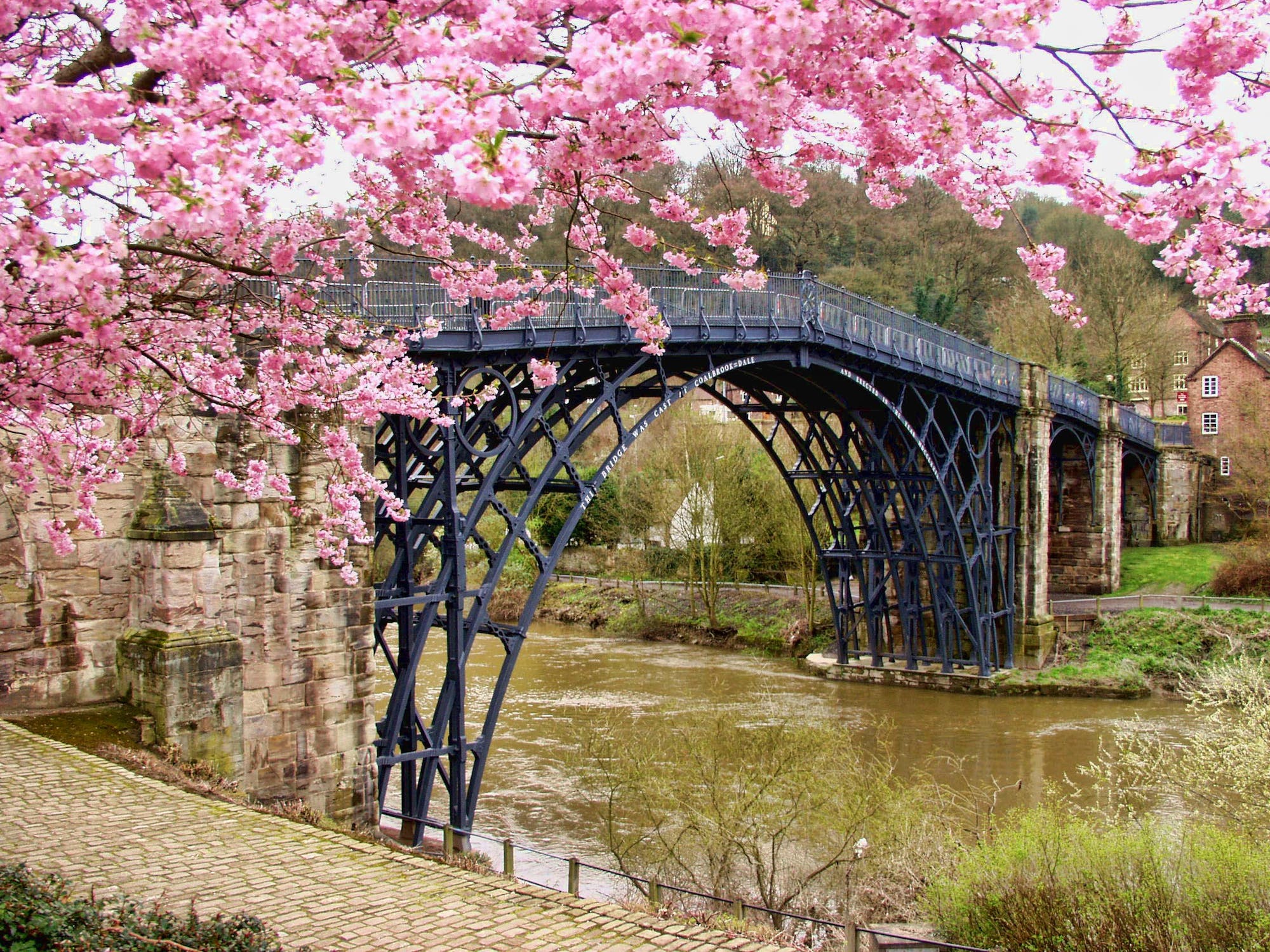 Although Austen was born in Hampshire, she considered the city of Bath to be her true home. And you can see why – it’s difficult not to fall in love with this uniquely beautiful city, with its limestone streets and stunning Georgian architecture. The Jane Austen Centre in Bath is the perfect introduction to her life here. You’ll get to see costumes, waxworks and artworks that make you feel that much closer to the author herself. Don’t miss out on the Austen-themed audio walking tour of the city which will take you around all the key biographical and literal landmarks. 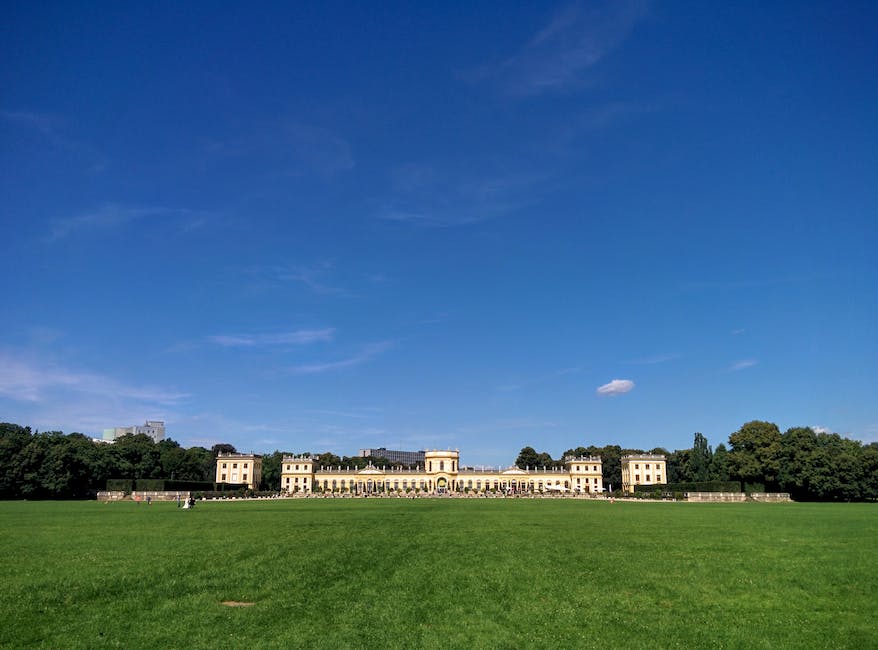 If you adore the cinema adaptations of Jane Austen’s work, Chatsworth House is an unmissable stop on your Austen tour. You’ll recognise it from the 2005 adaptation of Pride and Prejudice where it featured as the star location – Mr. Darcy’s Pemberly. Explore this outstanding English country home and feel as if you’ve stepped right into Elizabeth’s world. Sadly, we can’t compromise an appearance from Mr. Macfadyen!

If you’re looking for the best way to get around to these fantastic locations, take a look at our Day Tours from London page. You’ll find some great tours, including our fantastic Windsor, Stonehenge and Bath tour which will get you around all of the UK’s key attractions in the south.