We always knew the fairytale wedding of beautiful American actress Meghan Markle and charming Prince Harry would be a star-studded event. Brought together by their mutual dedication to charity work, the couple finally tied the knot on Saturday May 19th at Windsor Castle.

Between the two of them, the couple has more than a handful of high-profile friends. Let’s see who scored an invite to the biggest event of the year (even though ours seemed to have got lost in the post). 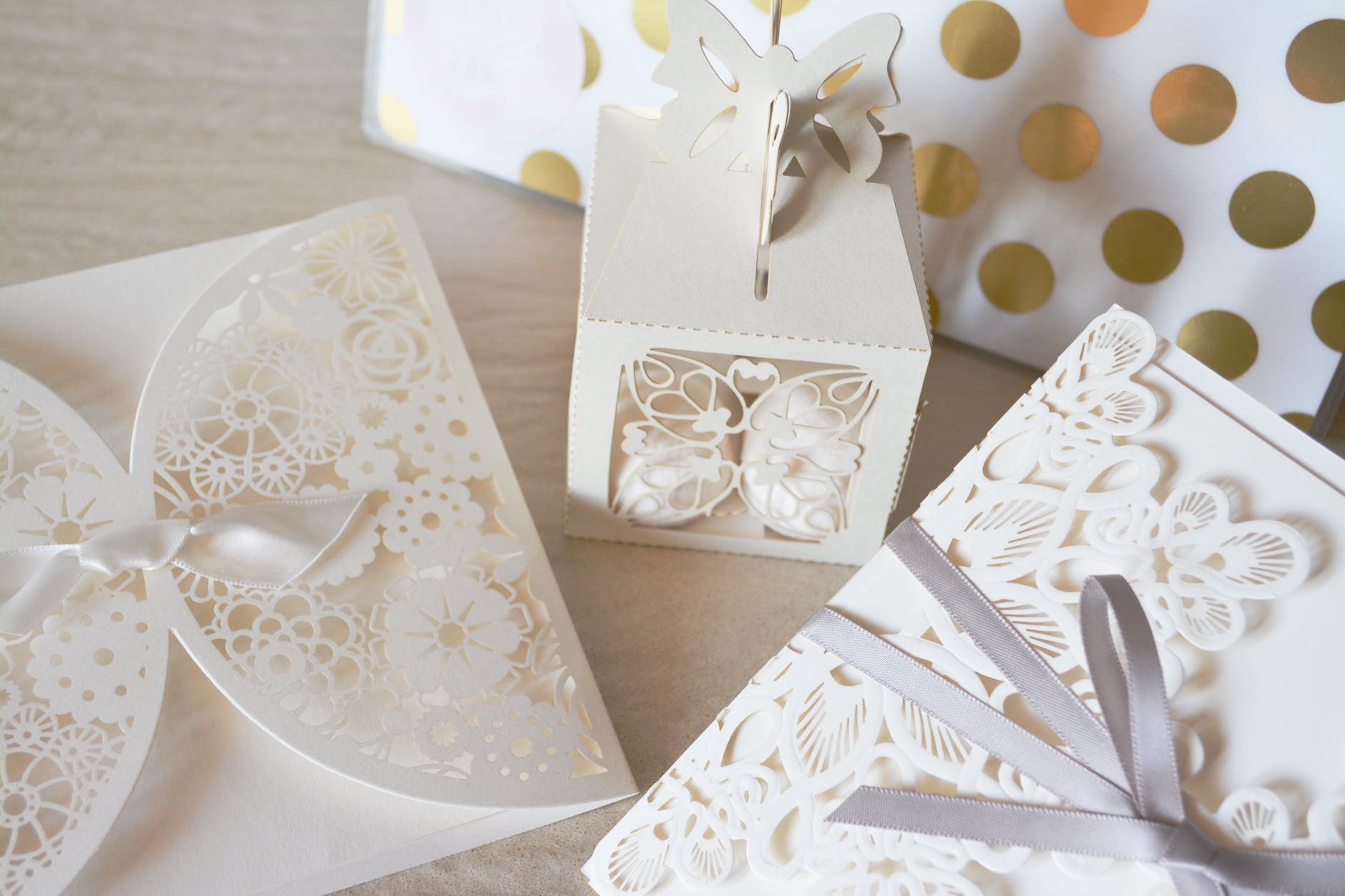 600 people were lucky enough to receive a coveted invitation to the 2018 Royal Wedding, while 1200 members of the public were also invited to greet the couple outside Windsor castle – the invitations they received certainly looked ‘smashing’ (as us Brits would say).

Printed on thick white card, they had a gold trim, embossed with the details of the day using American ink. They were specially burnished to bring out the shine before being gilded around the edge. 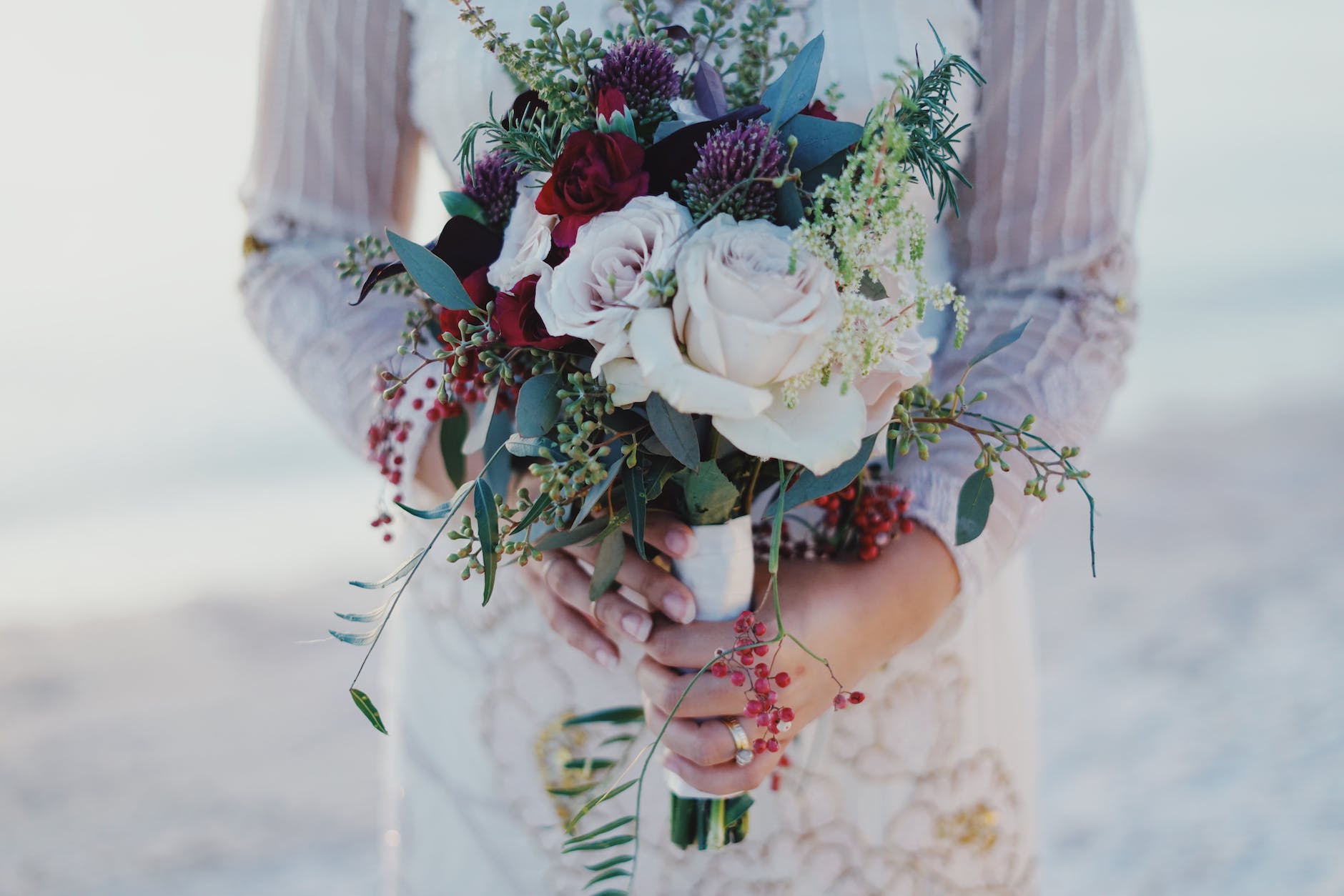 It was rumoured that the Clooneys would be attending the royal wedding ceremony months ago due to Meghan and Amal’s close friendship over the years. The pair have lots in common, considering Meghan’s philanthropic goals and Amal’s passions for human rights.

They’ve apparently become even closer since Meghan moved to the UK – and conveniently, George and Amal own a house just 30 minutes away from Windsor. Could it have been the shortest wedding commute?

American icon Oprah Winfrey arrived accompanied by English actor Idris Elba. The well-known activist donned a custom-made Stella McCartney dress which was apparently made the night before the wedding due to a wardrobe malfunction – impressive! 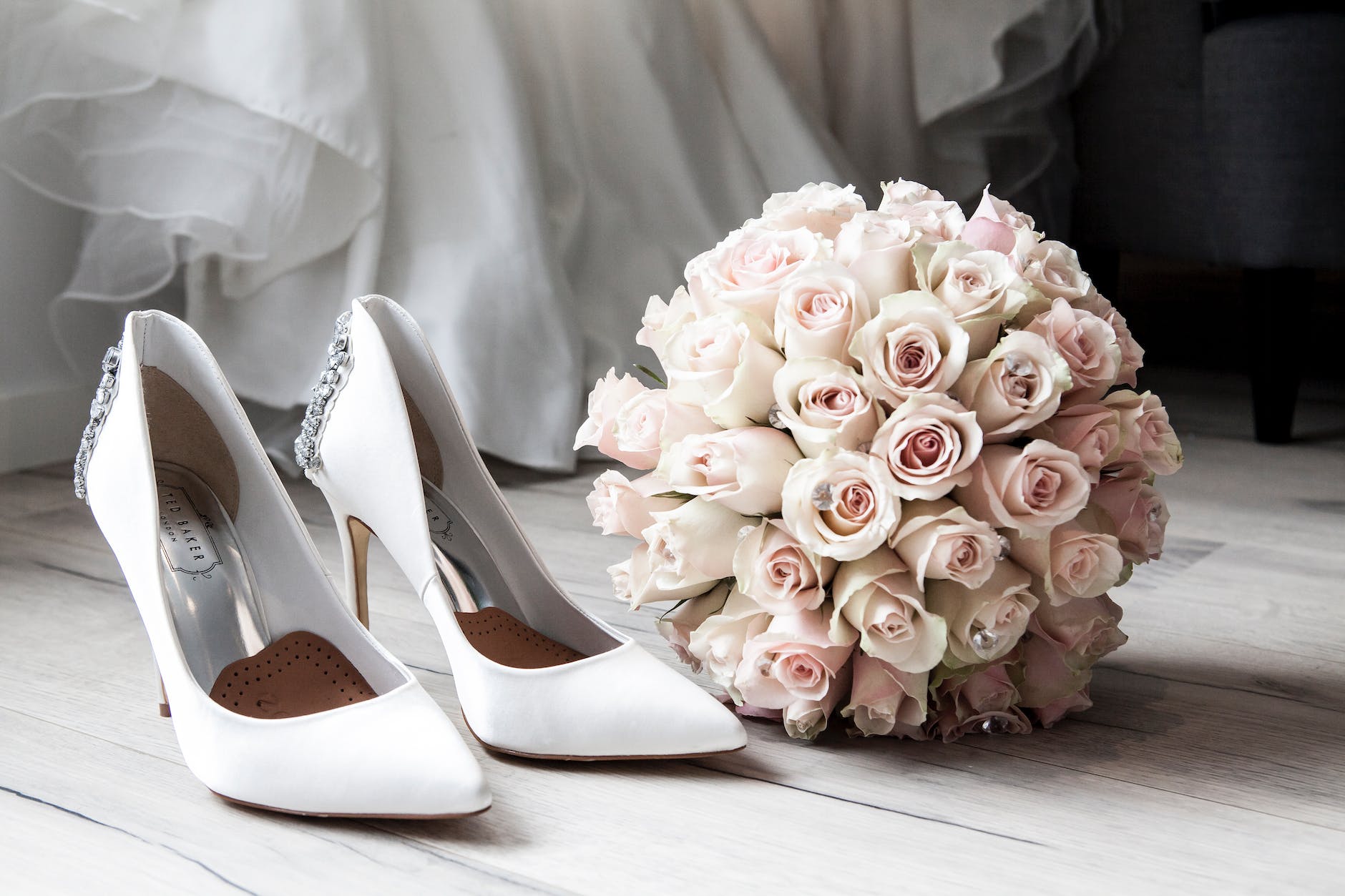 As we mentioned, Idris arrived alongside Oprah Winfrey as well as his fiancee Sabrina Dhowre. It has been reported that the invitation to Idris may have come from Prince Charles.

The Prince of Wales established the Prince’s Trust in 1976, which aims to improve the lives of disadvantaged young people in the UK. Idris was one of those young people and claims the generosity of the Royal Family helped to change his life for the better.

Though the hilarious TV star and his wife sat in the nave for the ceremony, Corden acted as MC at Frogmore House for the evening reception.

The public were in a frenzy trying to figure out how singer James Blunt got an invite to the prestigious event. It turns out the James served with Harry in the Army. He’s since been invited to the Invictus Games and they have been good pals ever since. All we want to know is if he sang, “You’re Beautiful”, to Meghan.

The Cast of Suits

After seven years of suits, we expected Meghan’s fellow Suits cast member to turn up – and they did just that! Abigail Spencer arrived separately to the other co-stars and didn’t sit with them in the nave, showing just how close they’d become during the filming of Suits.

Only Spencer was invited to the evening at Frogmore House, and it’s been reported that the other members were not invited, but instead, all went out to karaoke together in Windsor – sounds fun!

Everyone was suspicious when Elton John canceled two concerts due to a ‘scheduling conflict’ which clashed with the dates of the royal wedding – but it was obvious to see why. Elton John and Princess Diana were great friends – he even sang at her funeral in 1997.

Elton reportedly performed at Meghan and Harry’s wedding, too, singing ‘Circle of Life’, ‘Your Song’ and ‘I’m Still Standing’ – and Harry introduced him by asking “Does anyone here know how to play the piano?”.

The glamorous, former Spice Girl and world-famous footballer were guests at Prince William and Catherine’s wedding – so it was no surprise when the turned up at the more recent bash.

Serena and Meghan became close friends in 2014 after they met at a celebrity charity football event. Serena was meant to play matches in Rome and Madrid on the same date as the Royal Wedding, but she decided to withdraw from her tournaments. But we can’t blame her, you’d have to be mad to turn down an invitation to the Royal Wedding.

That was our pick of the A-list celebrities at Harry & Meghan’s wedding. Whether you’re celebrity obsessed or mad about the Royal family, Madame Tussauds is the perfect place to meet them (or at least pose for a picture and pretend you have!).