If you’re a fan of the British Royal family, you might feel like you know everything you possibly could about them. But let me ask you this. What’s their last name?

You might be surprised to hear that the Royals of the UK don’t actually require a last name. I know, it’s strange – but think about it this way. If you’re the queen of Great Britain, do you really need a surname? Everyone knows who you are – there’s only one British Queen in the entire world, after all. The Royals are just so famous and instantly identifiable, that they don’t need to use their last name all that often. 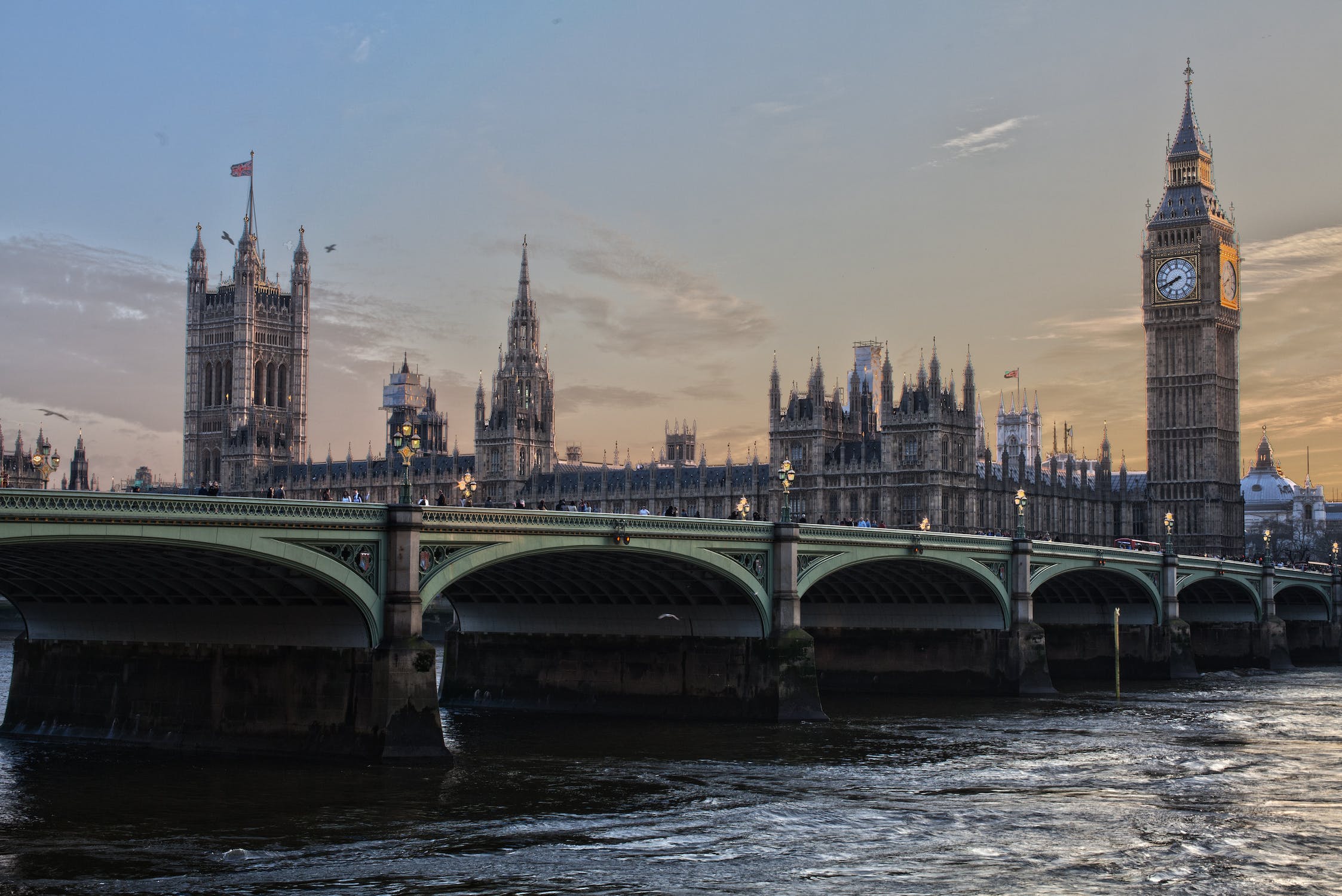 The Queen herself signs official documents with the name “Elizabeth R”. R stands for ‘Regina’. That’s not one of her given names, it’s actually the Latin title for queen, or more accurately ‘reigning Monarch’. All of this aside, the Royal family does technically have a last name which they use every so often, despite their lack of need for one. This wasn’t always the case, though.

Queen Victoria, who ruled Britain between 1837 and 1901, had a husband called Prince Albert. He was a member of the House of Saxe-Coburg-Gotha. Although this wasn’t technically the family name, people slowly began referring to them as the Saxe-Coburg-Gotha’s and assuming it was the Royal surname. This was never really a problem. Until World War I, that is. 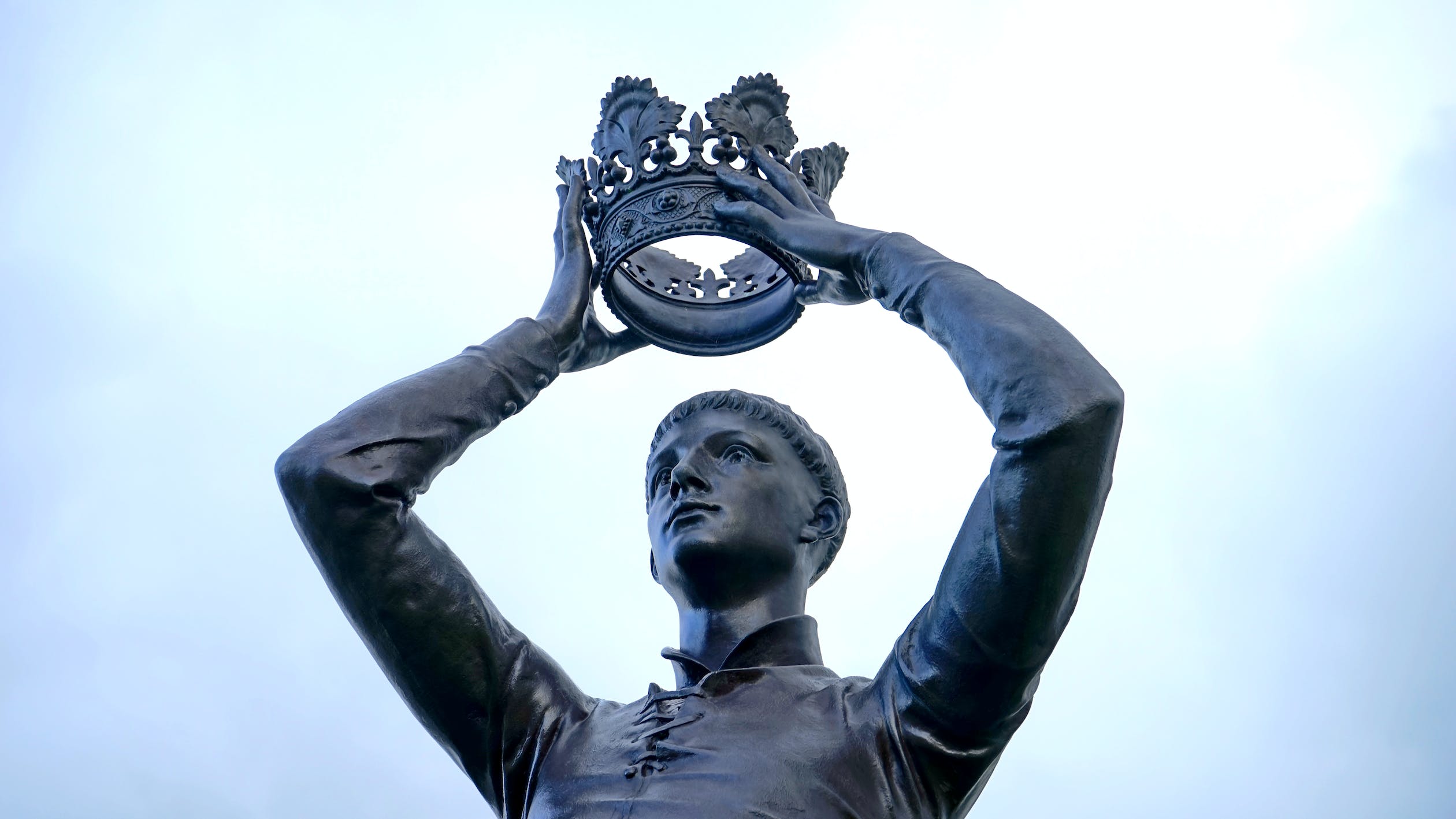 So, Edward VII, his son George V and Prince Albert all belonged to the House of Saxe-Coburg-Gotha (sovereigns take the name of their house from their father) – and people believed this sounded far too German. As you can expect, this was an extremely unwanted link during turbulent World War I. So, King George V decided his family need a brand new, ‘English-sounding’ name. They considered everything from Tudor-Stuart, to Plantagenet, and simply ‘England’, before settling with his advisors on Windsor, after the royal residence Windsor Castle. Even now, the British royal family belongs to the House of Windsor, making it their ‘official’ family surname.

It doesn’t stop there, though. The most recent development in the Royal surname drama was Queen Elizabeth II and Prince Philip’s decision to make everything just a tad more confusing. They wanted their own descendants to be distinguished from the rest of the Royals, and so decided that they would change their name, and their children’s, to Mountbatten-Windsor. 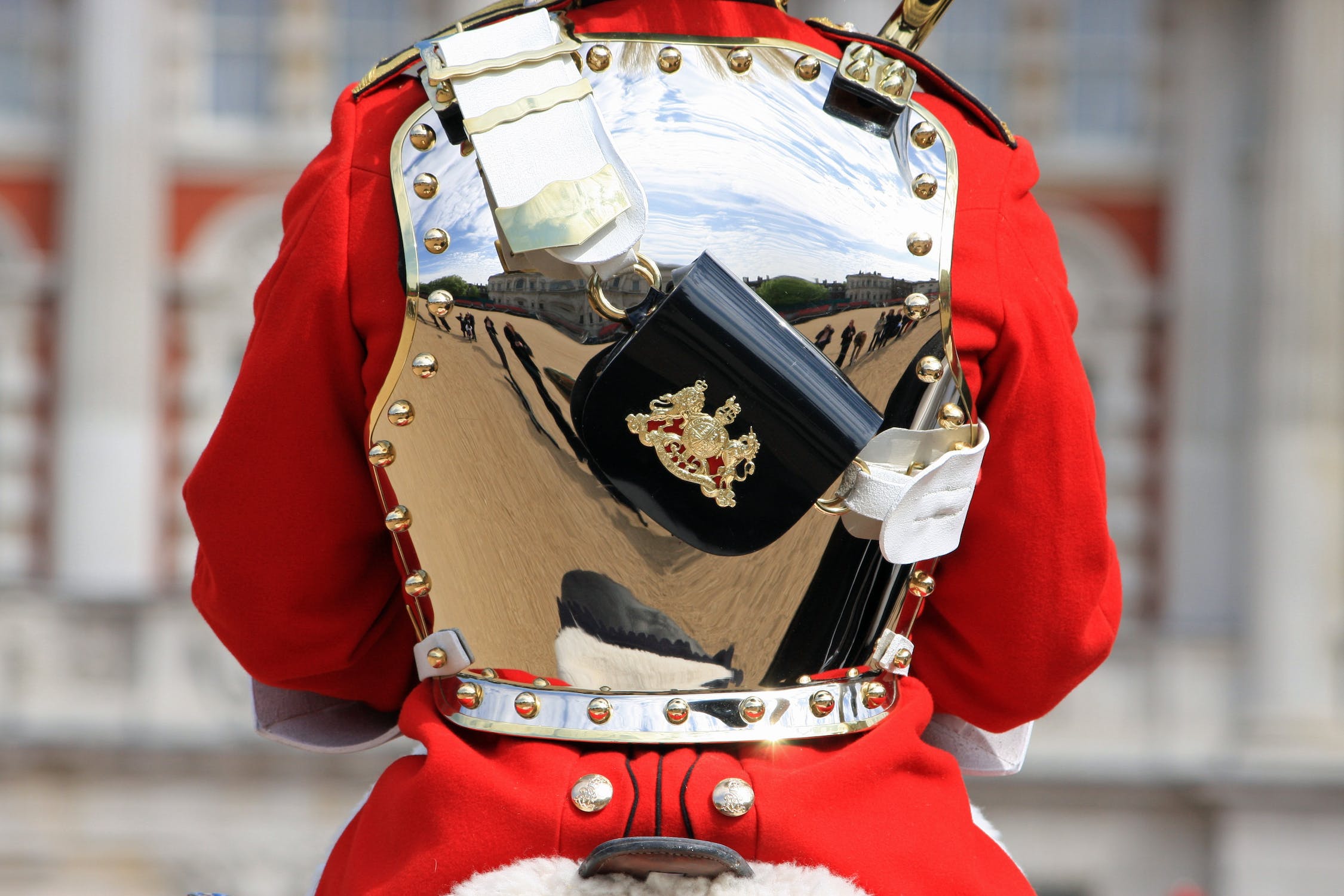 Last names are a matter of precedent rather than an official decree, so Kings and Queens of Great Britain are more than welcome to change the last names of their family whenever they please. The modern Royal family seem to adopt whatever name they prefer or what’s most convenient at a specific time. For example, Prince Harry and Prince William adopted their father’s designation as the Prince of Wales and used the surname ‘Wales’ while serving in the military.

I hope you’ve enjoyed a mini history lesson on the Royal surname story. If that’s not enough for you, why not treat yourself to a truly regal experience on our Royal London Tour? You’ll be able to see a traditional Changing of the Guard ceremony as well as checking out all of the top London landmarks.

Does London have a beach?