This week in our Introduction to English Folklore we touched on some of the fascinating stories that have emerged throughout the history of the Tower of London. We had so many great comments about this subject that we decided we’d dig a little deeper into the history of London’s most mysterious landmark. If you want to learn a little more about the significance of this fascinating structure, it’s history, and some of the darker stories of its sobering past, look no further.

The Tower of London sits on the north bank of the river Thames and is one of the most iconic buildings in the city center. It’s so iconic, in fact, that the city’s most picturesque bridge – Tower Bridge – takes its name from its proximity to this famous site. And it’s no accident that this ancient building has achieved such a level of renown. Legend has it that the Tower of London is tied to the very fabric of life in England. All about the Tower of London

The story of the Tower 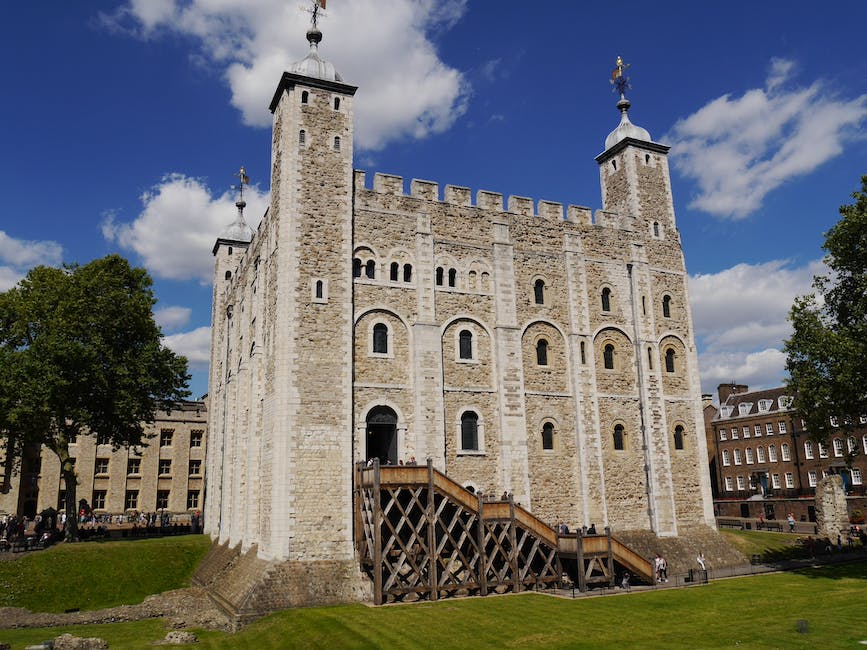 The Tower of London was built by William the Conqueror in 1078 as a testament to his military conquest of Britain. It was received by the people’s of Britain as a sign of William’s oppressive regime and a symbol of the new ruling elite. Ever since, control of the Tower of London has been associated with sovereignty over the peoples of England and, by extension, the whole of the UK. Over its long history, it has been beseiged and repeatedly captured, as well as used as a prison, royal residence, treasury, and zoo. As a prison, it has held some of the UK’s most famous prisoners such as Anne Boleyn, King Henry VI, Lady Jane Grey and the Kray Twins. 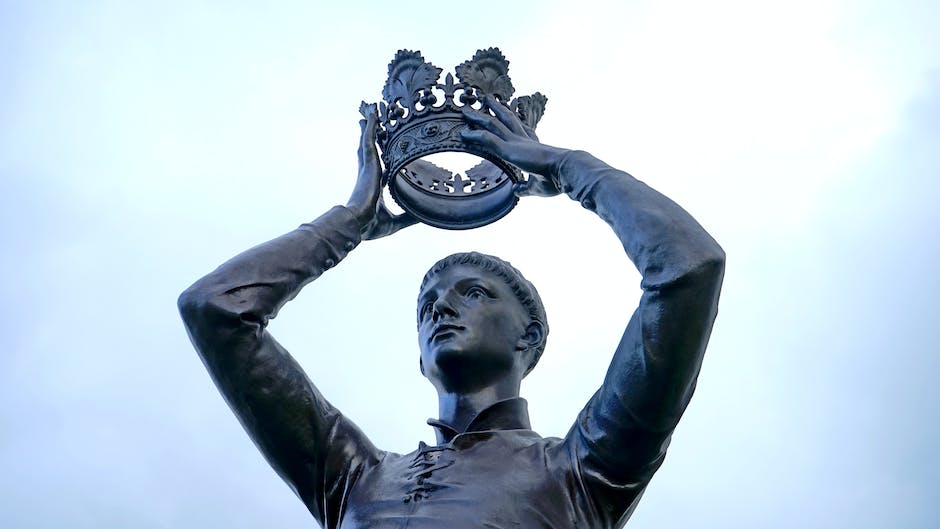 Today, the Tower of London both houses and protects the Crown Jewels – a collection of royal ceremonial items that are worn during special royal events such as coronations. The collection at the tower consists of over 140 items, including St Edward’s Crown, the Imperial State Crown, Queen Mary’s crown and a series of royal vestments.

The Ravens of the Tower 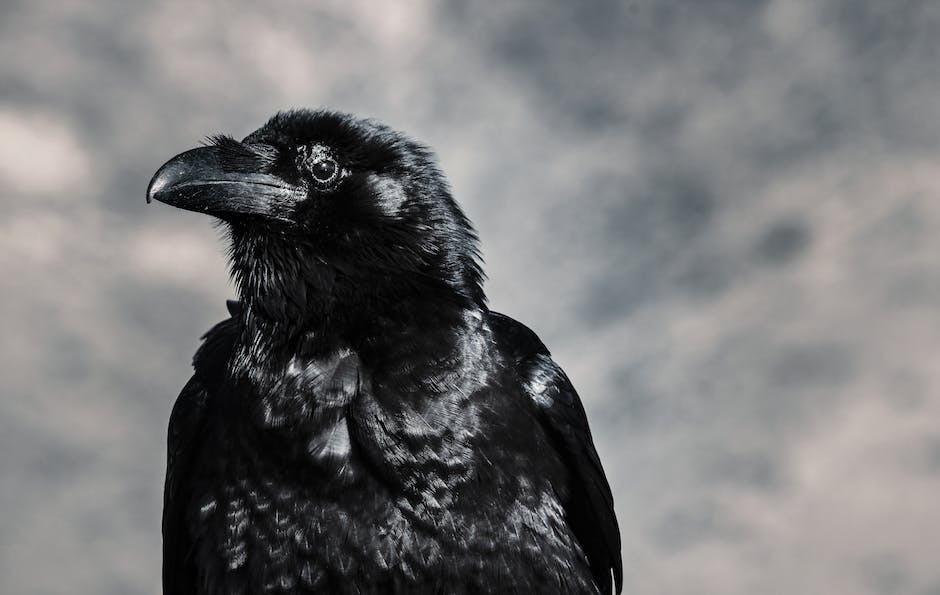 Legend has it that, should the last raven spread its wings and leave the Tower of London, then the tower, the monarchy, and the kingdom itself will fall. As we mentioned in our last article, this tradition has its roots in ancient Britain when it is said that the head of Bran the Blessed was buried in the ground under which the Tower now stands. The name Bran, when translated directly from Welsh, means ‘Raven’, and so the Ravens of the Tower inherited his kingly duty to protect the nations of England. 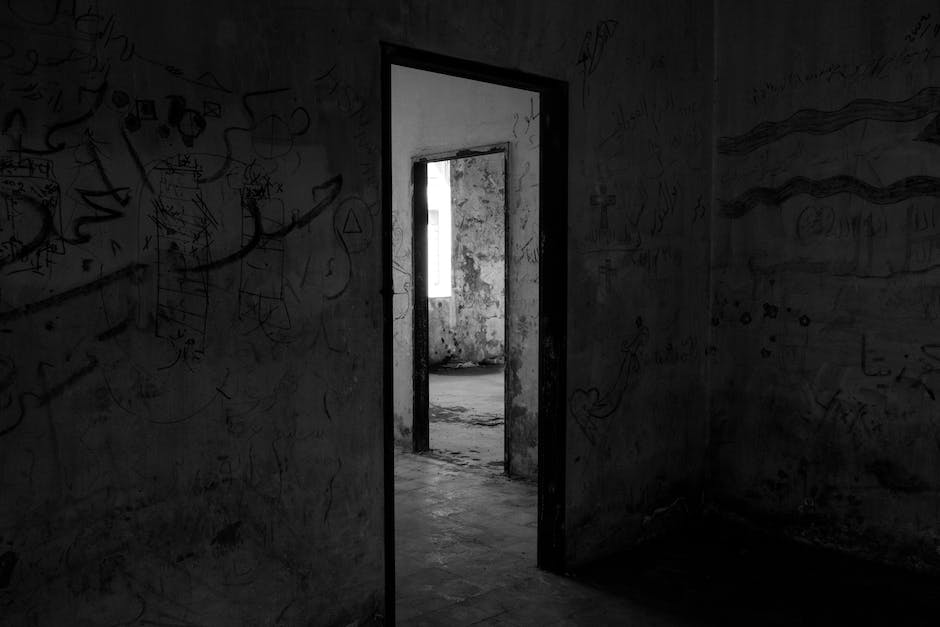 Due to the many executions that have taken place on the Tower grounds, it is believed that the spirits of deceased prisoners still walk its halls. Most notably, the White Lady – thought to be the Ghost of Anne Boleyn – has been seen on several occasions haunting the central tower. Two smaller ghosts have also been spotted, and the Yeoman believe them to be the ghosts of the two Princes of the Tower – the sons of King Edward IV who disappeared there during the war of the roses.

To learn more about the fascinating history of the Tower of London, you can visit it yourself on our fantastic tour. Make sure to let us know if you spot any ghosts!