It’s summer here in the UK which means long summer nights, weekend barbeques, great company and plenty of beer to go round. Yep, us Brits love our beer – pubs and a good quality pint are central to British culture.

Our breweries are booming; popping up across the country and playing with styles and methods of brewing which we haven’t seen in decades. And it seems that, while we love a good lager, the trend for quality craft ales is the one that continues to grow.

So with National Beer Day coming up on the 15th June, it’s time to spread some ‘beer love’ around. Here’s our pick of the best British beer. But trust us, it was a tough choice – for such a small country, we’ve got a lot of great beer! 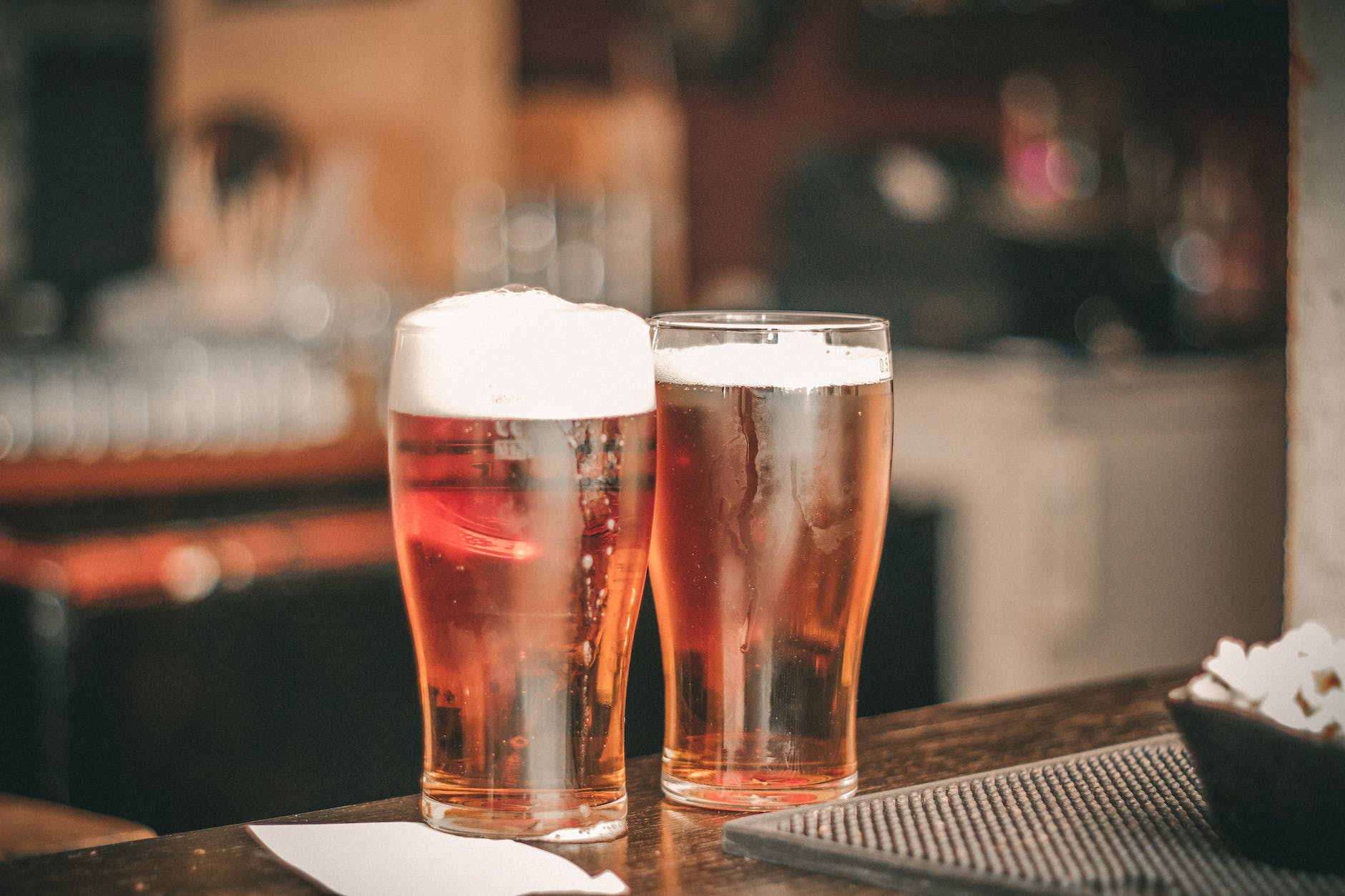 Packed with citrus, pineapple and grapefruit flavours with a bitter finish

Made with Cornish-grown Maris Otter malting barley, American Cascade, Chinook and Willamette hops, St Austell Proper Job has been dubbed as one of the ‘best new wave IPAs on the market’. It’s won several awards, including the prestigious ‘Champion Bottle Beer’ and ‘Champion Premium Best Bitter’ at the SIBA National Beer Festival. We think this one is perfect for summer evenings. 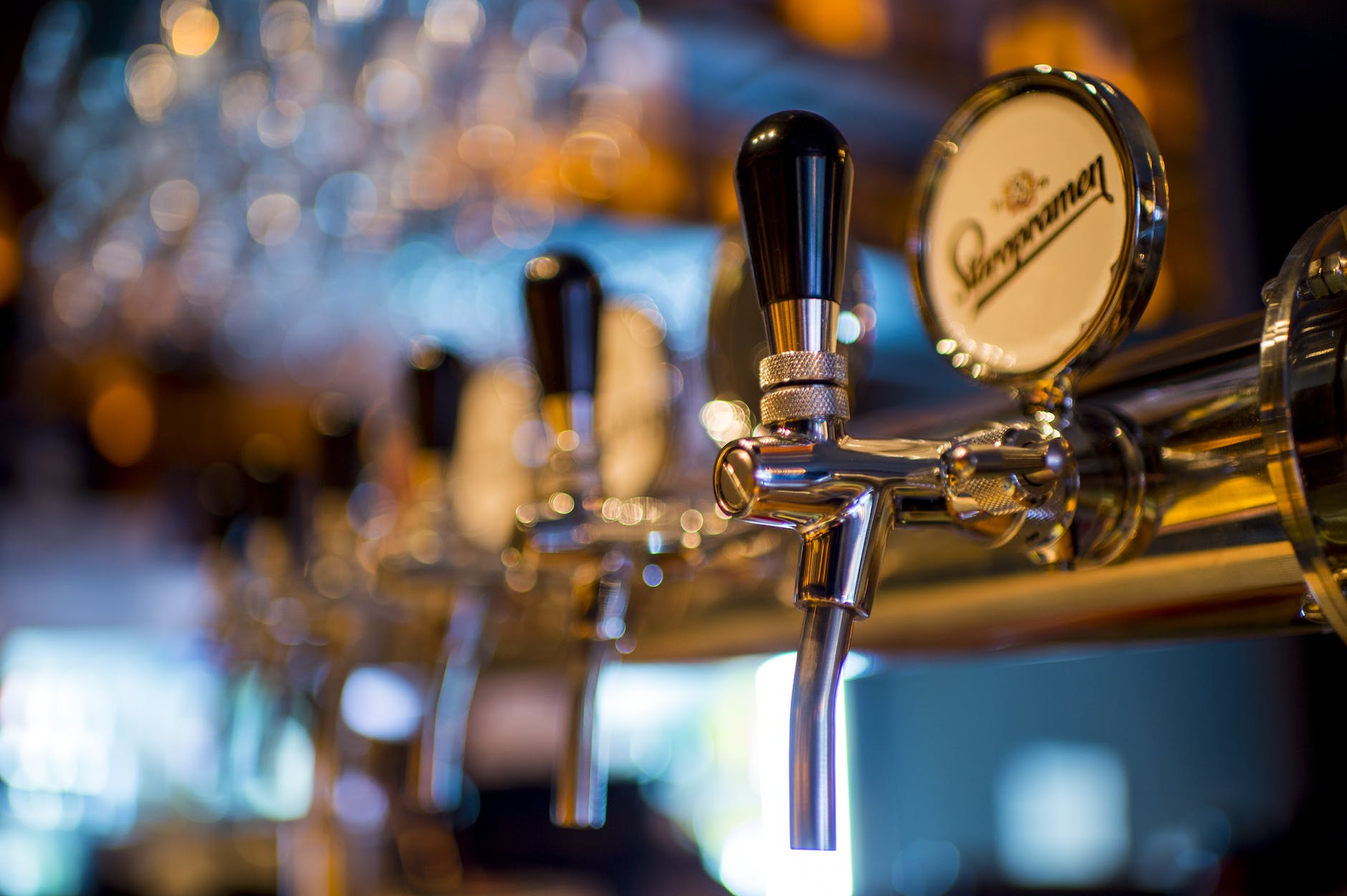 Bursting with powerful citrus flavours with a smooth finish

Thornbridge brewery has become one of the leading new breweries in the UK. They’ve only been open since 2005, yet Jaipur, one of their most popular beers, has one over 100 worldwide awards. Now that’s impressive! It seems to be a go-to IPA in the UK, with a ‘six-dimensional hop experience’. We’d describe it as easy-to-drink, sweet, smooth, and bursting with fruity tastes.

Tropical and citrus notes on a light malt body

A perfect blend of six ‘caramelly’ malts and three citrus hops made this Welsh ale the former Champion Beer of Britain. It’s certainly not your average bitter – the aromatic and tangy hops which complement the caramel flavours make for a unique taste. It surely has the best beer name, too – cwtch, in Welsh, means cuddle. So grab a pint, relax and ‘cwtch’ up! 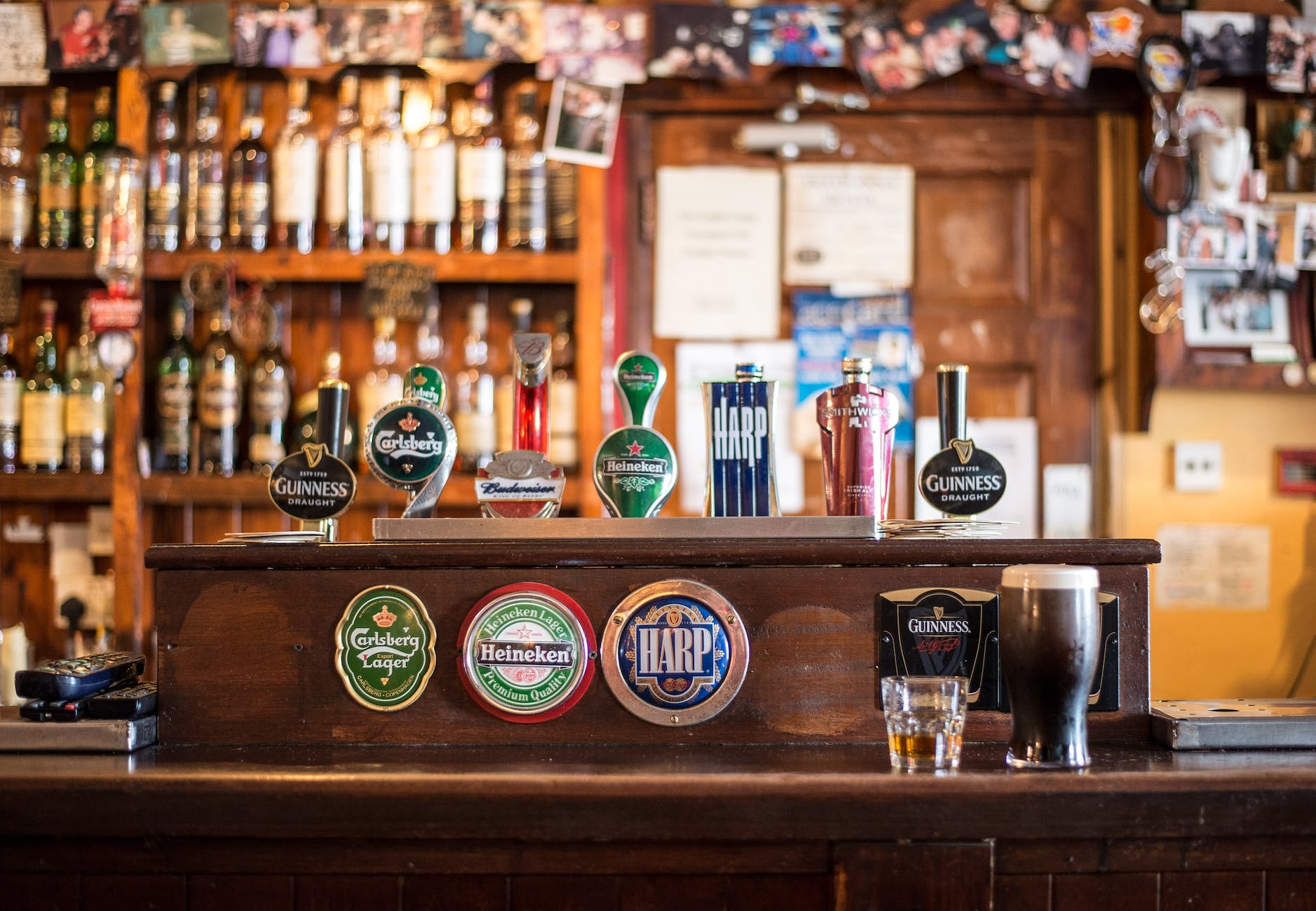 Full-flavoured Imperial Stout with hints of vanilla and coffee

Yes, you read that right – this Suffolk beer is 10.5%. Woah! An extra strong stout brewed with three roasted malts, Green Jacks Baltic Trader is said to be like ‘a rich plum pudding in a glass’. It’s definitely a heavyweight, and may just send you straight to sleep – but it’s incredibly delicious.

This beer is based off a 260-year-old recipe, spiced with hops and coriander which is considered a traditional, ancient beer seasoning. It was relaunched 10 years ago to celebrate the 250th anniversary of the Jacobite rebellion. We love the dark, fruity flavours of this one – make sure you give it a try. 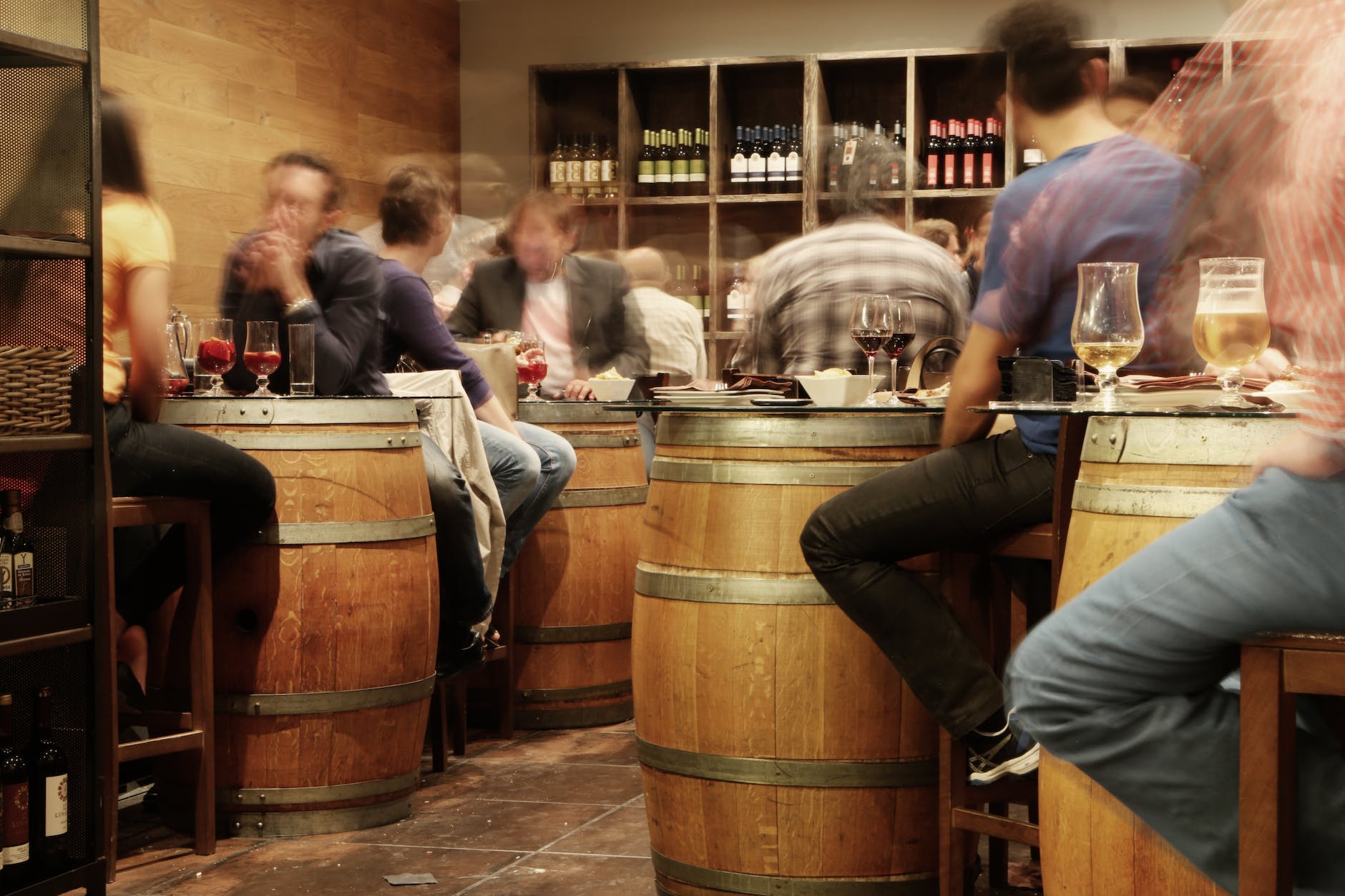 Everyone has a friend who doesn’t like the taste of beer, right? Well, this one’s for them – so they can come to the pub too! This raspberry wheat beer from Greenwich brewery is a traditionally brewed beer but brightened up with a load of fresh raspberries. It’s got an incredible, vibrant pink colour and bold flavour. Don’t worry, it’s not so sweet that it doesn’t taste like beer – the taste of malt still comes through.

This easy, under 5% drinker, is a no-fuss, no-nonsense, simple British ale from Harvey’s Brewery in Lewes, near Brighton. Winner of the Champion Best Bitter of Britain award multiple times, it’s been enjoyed by locals in Sussex over decades – ‘ a superbly balanced bitter with prominent hop character’.

Want to try out some of the best British beers for yourself? Our Historic London Pubs walking tour takes you to three of London’s oldest pubs, where you’ll be able to sample 3 of our finest beers and learn the stories and myths behind the alehouses of Charles Dickens and William Shakespeare. If history is more your thing, you simply can’t miss out on our Stonehenge tours.