Queen Victoria was the UK’s longest reigning monarch until our present Queen (Queen Elizabeth II) surpassed her record in 2015. Victoria took the throne right after the industrial revolution transformed the country (and the world!), and Britain’s empire was the largest the world had ever seen.

This unprecedented era of transformation left its mark on the cityscape of London. A lot of impressive buildings popped up in the UK while Queen Victoria was in charge! If you want to see the best British architecture of the 19th century, make sure you check out these locations – renowned as being some of the most stunning examples of Victorian architecture in the UK. 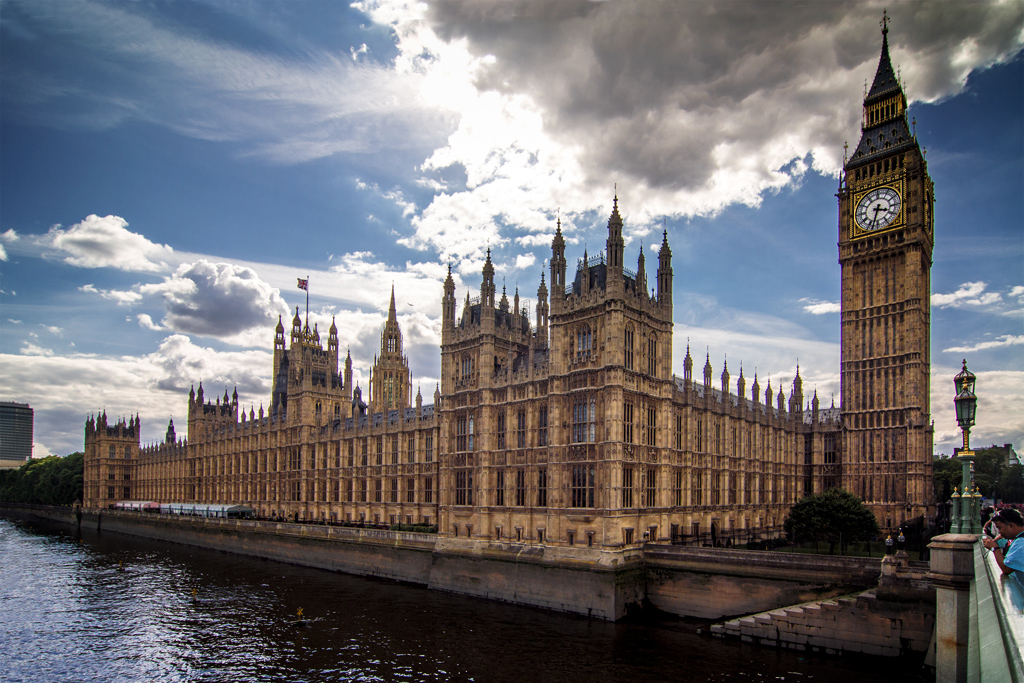 The Houses of Parliament date back to the 11th century, but Westminster and Big Ben as you see them today were built during the Victorian era. Architect Charles Barry is responsible for the Palace of Westminster’s Gothic-revival design. The building is such a masterpiece that it was designated a UNESCO World Heritage Site in 1987. 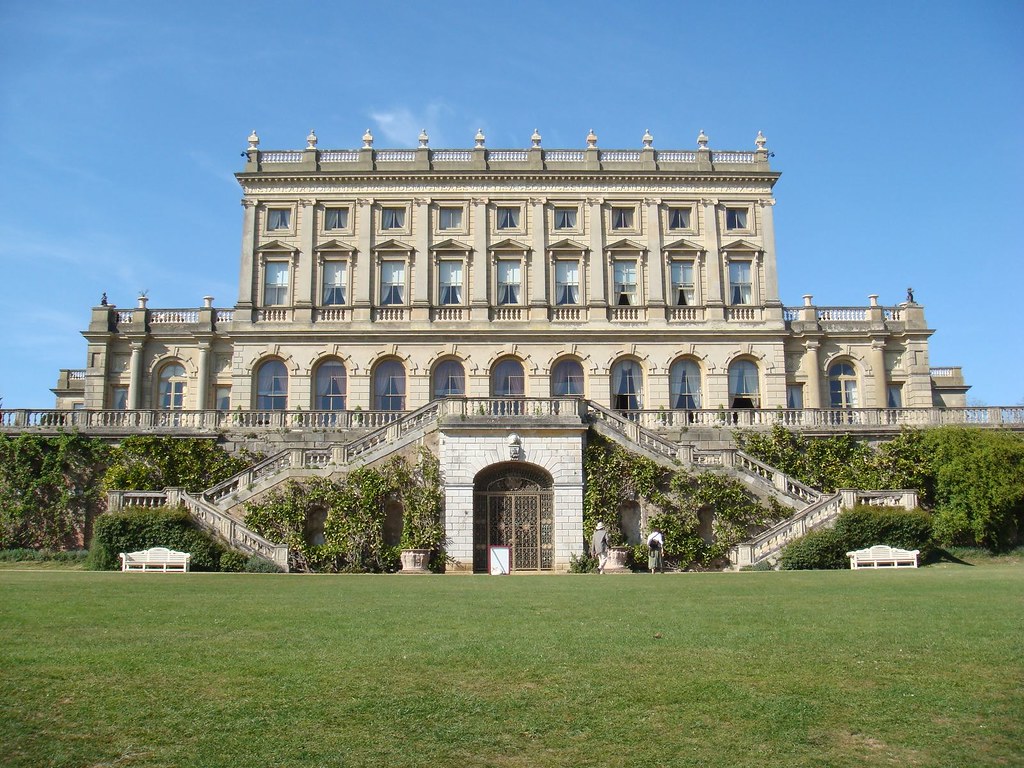 The second Victorian masterpiece on our list is another Charles Barry creation. Unlike the Houses of Parliament, Cliveden House was built in the Italianate style. What was once an imposing mansion reserved for the Duke of Sutherland is now a 5-star hotel for those who want to splash out on a bit of classic luxury. 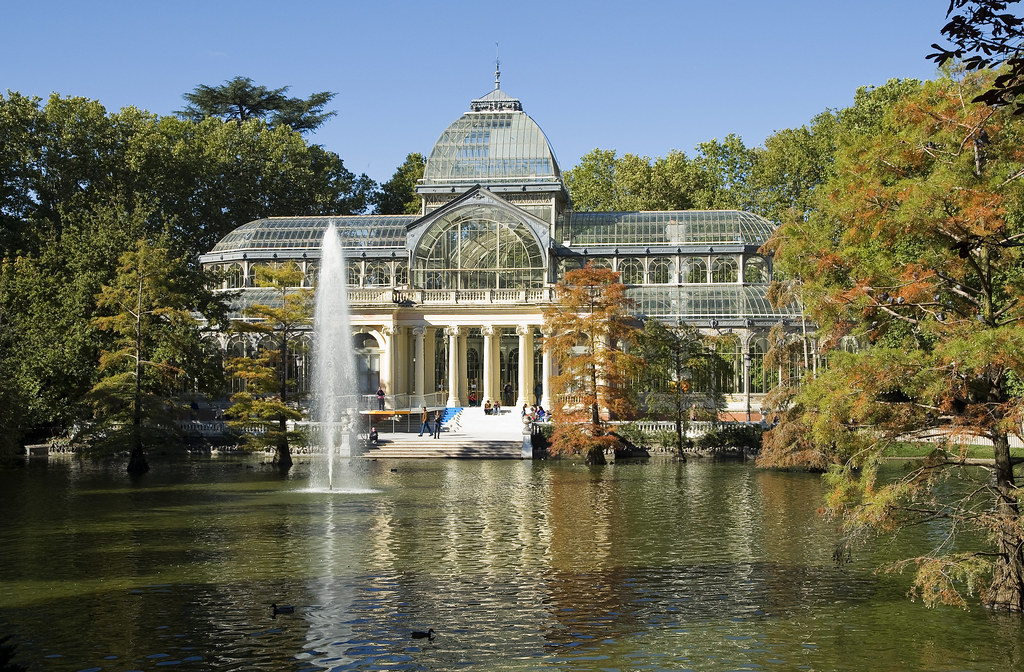 Not all Victorian buildings were built with bricks and mortar. The Palm House in Kew Gardens is one of the UK’s most iconic 19th-century structures, largely thanks to its iron and glass construction. Back in the day, this oversized greenhouse was an exceptional feat of engineering. 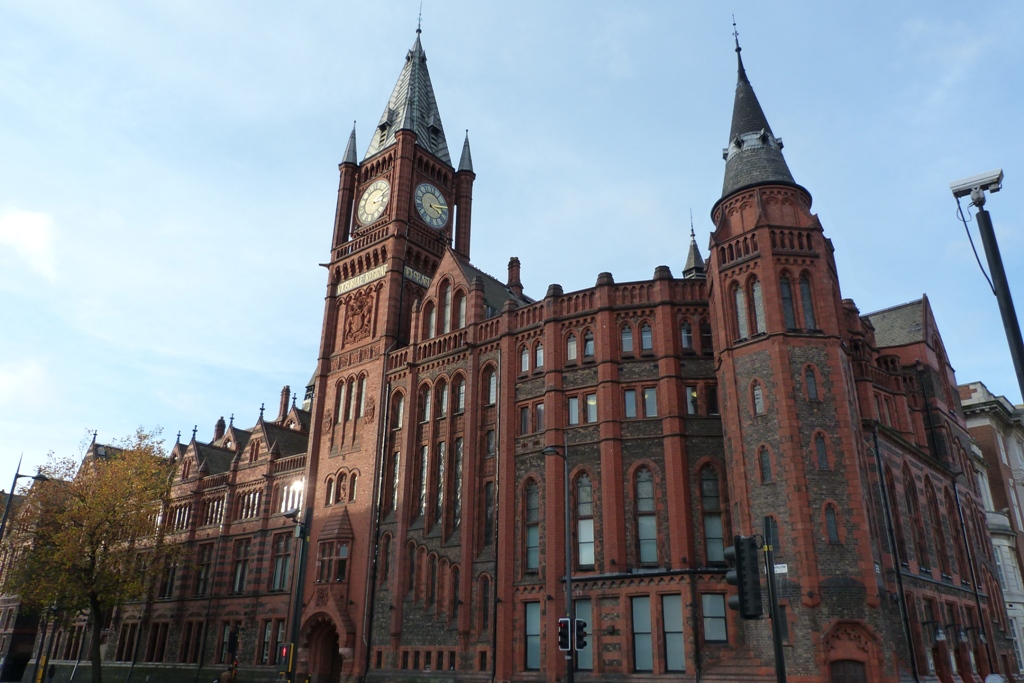 The beautiful Victoria Building was once the headquarters of the University of Liverpool. Now, it’s a museum that houses art collections and artefacts that tell the story of the university’s century-long history. Best of all, admission is completely free. 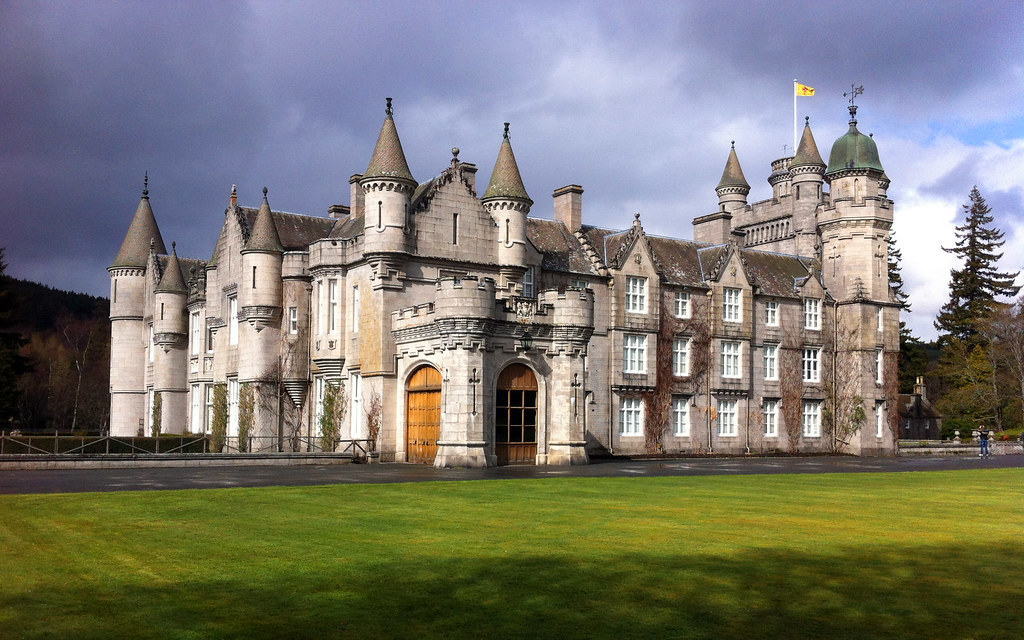 Not all the UK’s castles are medieval fortifications. Balmoral Castle was built specifically for Queen Victoria and Prince Albert, and it has remained a Royal residency since 1852. This building stands out for its Scottish Baronial-revival style, making it a must-visit architectural masterpiece in Cairngorms National Park, Scotland. 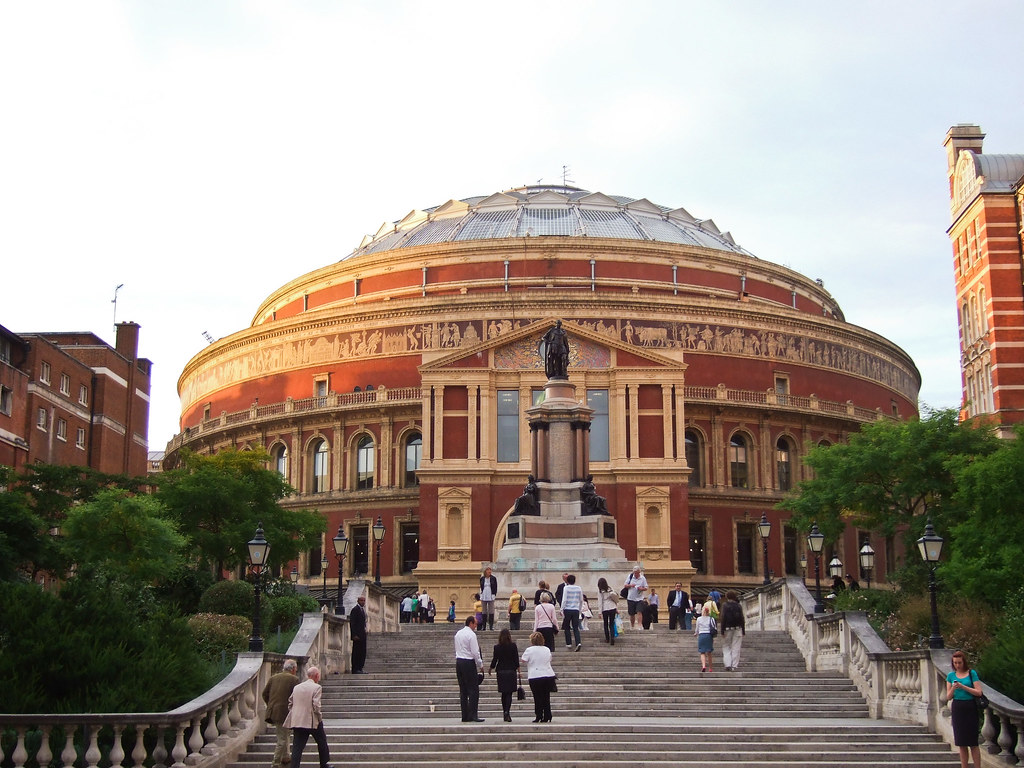 The Colosseum was to the Romans what the Royal Albert Hall is to us Brits. Built in 1871, the Royal Albert Hall has been one of London’s most popular entertainment venues for nearly 150 years. The building survived two world wars, meaning it looks almost the same today as it did when Queen Victoria reigned supreme. 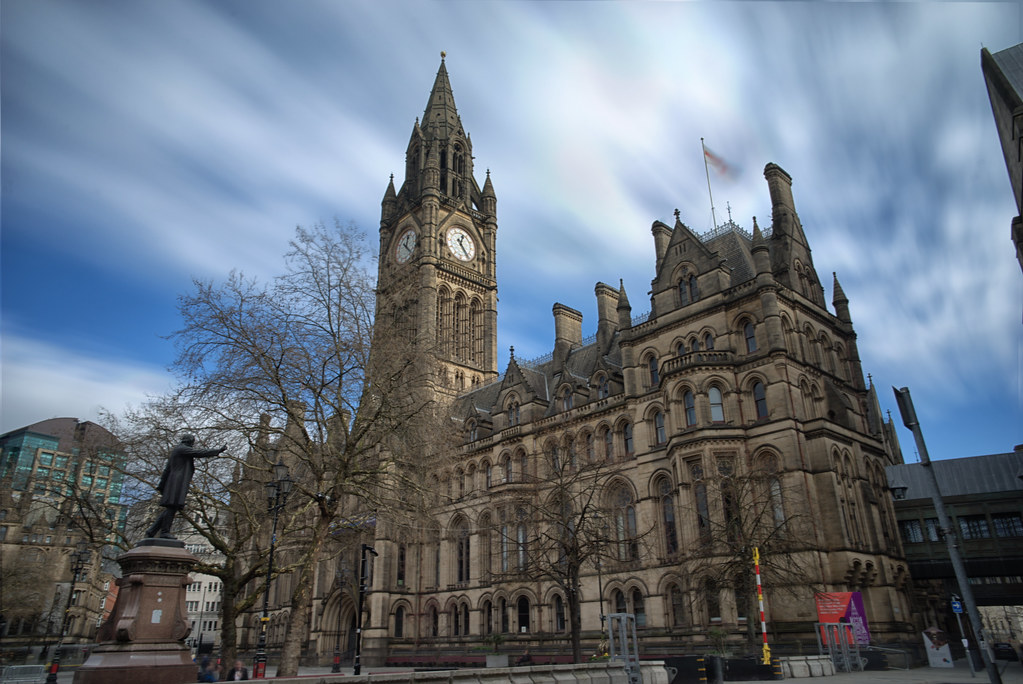 Many people consider Manchester Town Hall to be one of the most impressive Victorian-era, Gothic-revival buildings. Nowadays, the structure hosts weddings, conferences and a wide variety of cultural events. It’s also a popular filming location – look out for it the next time you watch The Iron Lady (2011) or Sherlock Holmes (2009). 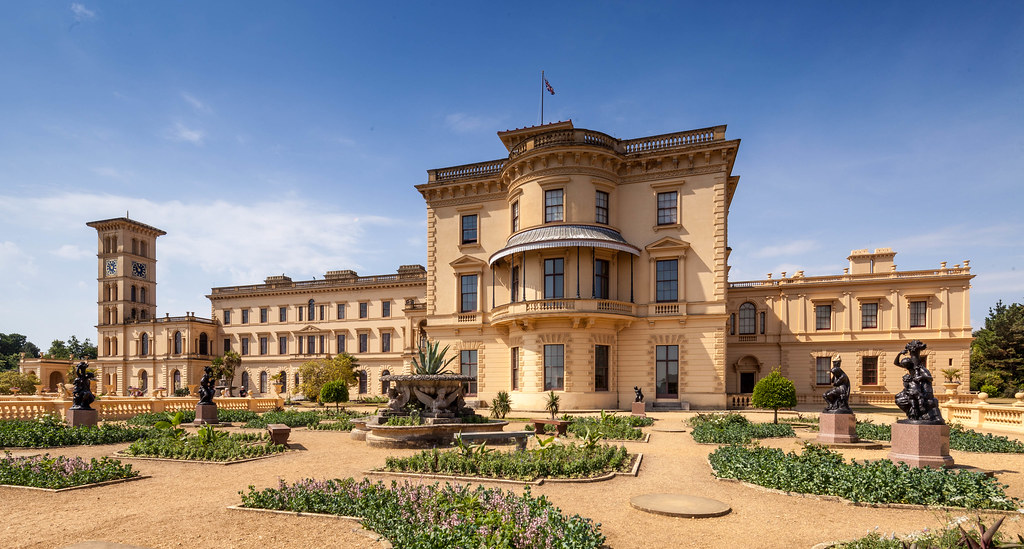 If you sail over to the Isle of Wight, make time to visit the Italianate-style Osborne House, which was partially designed by Prince Albert himself. This mansion was one of Queen Victoria’s preferred destinations for a retreat. Not too long ago, only royals could visit the estate. Now, even ‘subjects’ like us can look around.

You can see many of these fantastic buildings – plus plenty of other beautiful Victorian buildings – on one of our great Day Tours of London. They’re the ideal way to explore the architectural heritage of the city with commentary from our expert guides.