England’s capital is evolving all the time. Unlike the carefully planned cityscapes that you’ll find in other countries, London is a sprawling concrete jungle that grows organically in a state of constant renewal. Leave the city for a year or two and you could find its most memorable spots radically altered.

This is one we reason why Londoners love the city so much. It’s a complex tapestry that is always evolving, offering new, exciting experiences to anyone who’s interested in exploring them. Some of the most interesting changes are those that blend the old with the new, creating something completely unique.

This week, we’re taking a closer look at some of London’s most fascinating converted spaces. Each of these offers an experience you’re unlikely to find anywhere else. If you want to explore the uncommon side of London, look no further. 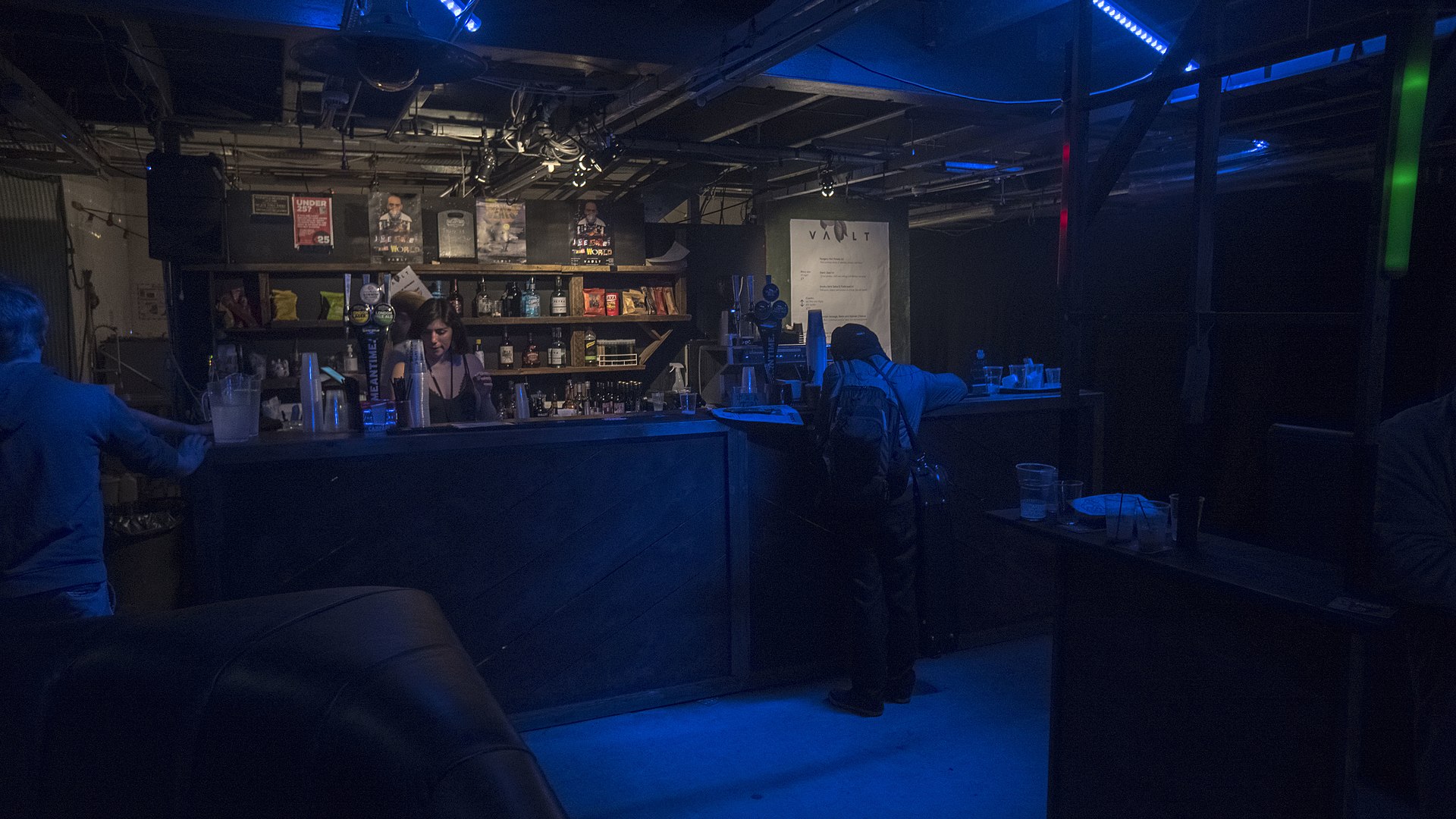 Once upon a time, this series of tunnels was used by London Underground crewmen for the repair of trains and carriages. After lying disused for several years, the space was bought out by an arts company and is now one of the best performing arts venues in the city. Explore its labyrinthine tunnels and witness sights that seem straight out of a Lewis Carol novel.

For backpackers traveling through Europe, the endless cycle of hostels and bars can get a little tiresome. Stop over in London, though, and you’ll have the chance to spend the night in a hostel location with a real twist. For over 150 years, 78 King’s Cross Road was a Magistrate Court that processed thousands of cases. It’s said to have been the workplace of Charles Dickens and the court in which The Clash stood trial. 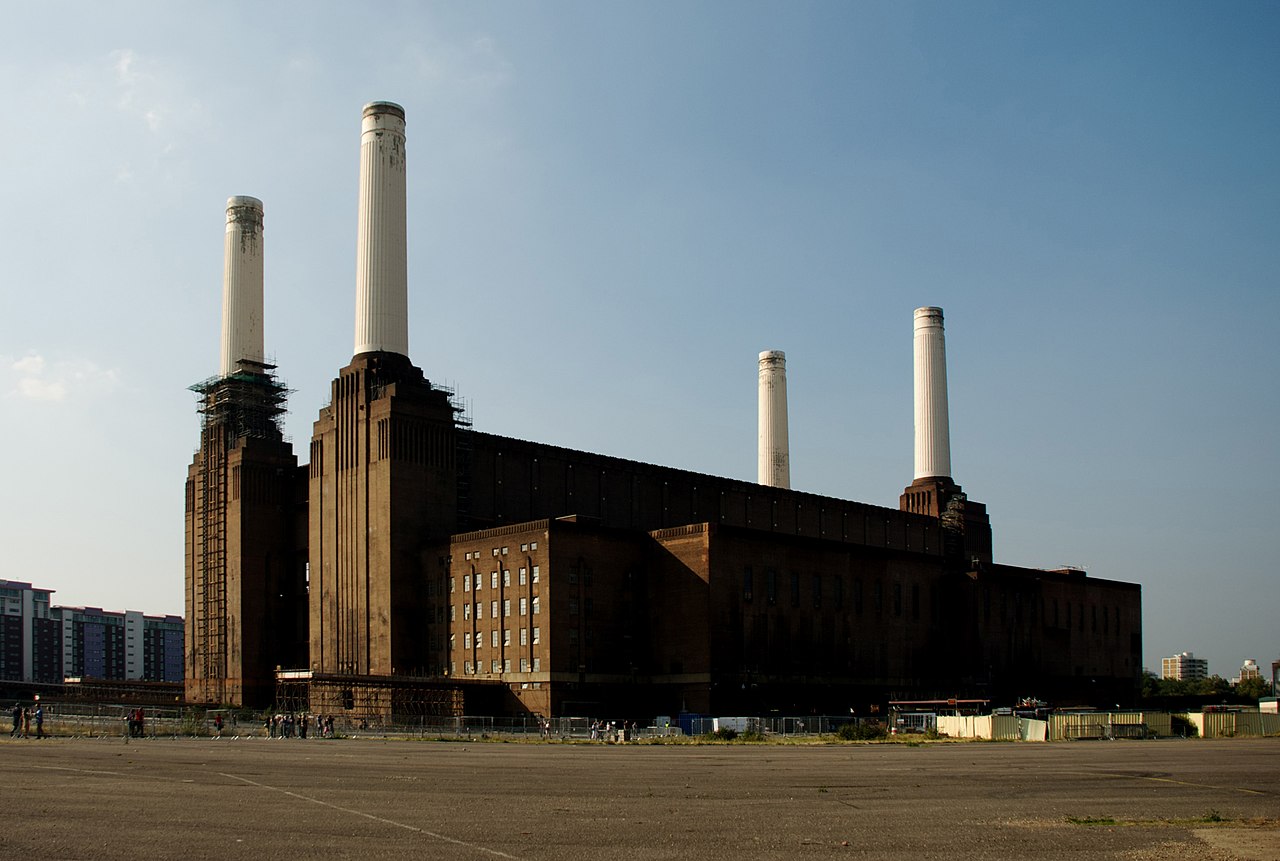 The twin chimneys of this enormous station are iconic. Immortalised on the cover of Pink Floyd’s 1977 album ‘Animals’, the building is loved by Londoners for its Brutalist style and prominent location. Before it was decommissioned in 1975, the station powered homes across London for 40 years. Today, the station is a grade II listed building and is in the process of being refurbished as a commercial center and living space. Bars, restaurants and shops will line its remarkable interior to make for one of the most unique hangouts in the city.

There’s an odd tradition in London that has sprung up in recent years. Throughout the streets of the capital, there are a handful of public toilet buildings that have been left derelict for several years. Eagle-eyed entrepreneurs have been buying up these locations and renovating them to create some of the weirdest and coolest bars in the capital. These public toilet speakeasies are for more luxurious than they sound. Check out ‘WC‘ in Clapham Common and ‘Ladies and Gentlemen‘ in Kentish Town for some wonderful food and drink. If you can get a reservation, that is! 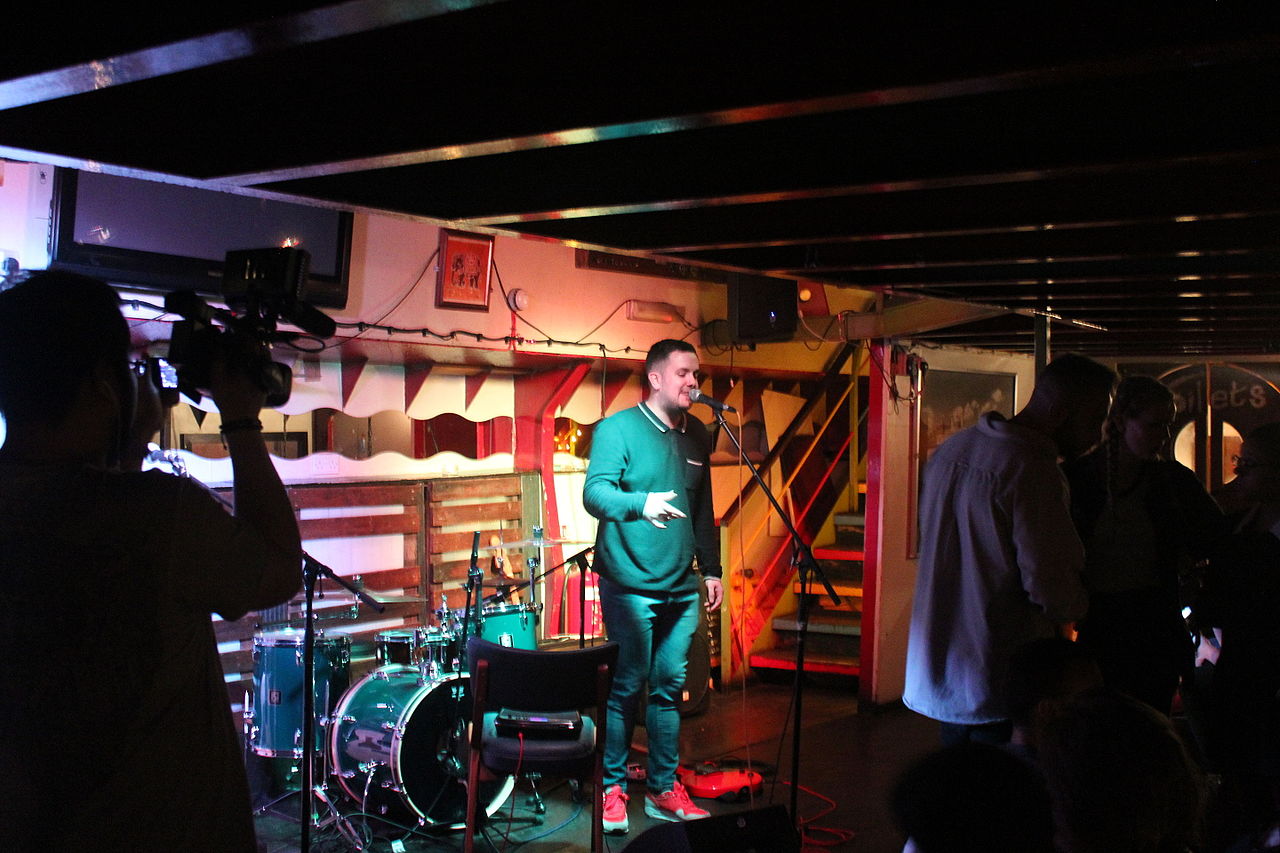 Tamesis Dock is one of the coolest live music and drinks venues in London. Not only does it have some great bands and a warm, friendly atmosphere, but also another special feature that sets is apart from the rest – it’s floating on the river Thames! Tamesis is actually built into a 1930’s dutch canal barge that is moored up in Vauxhall. It’s a striking location with a fantastic interior. If you’re looking to give someone an experience they’ll definitely remember, take them to Tamesis.

That’s our top 5 most interesting converted spaces in London. For more ways to experience the capital, take a look at our great range of London tours.

A Visitor’s Guide To: Westminster Abbey