Located just outside the city of Bath, set in the chalk hills and wide valleys of Wiltshire, lies Lacock; a tiny 13th-century medieval market town with a population of just over 1,000 people. Today, Lacock is very much a preserved village; a modern-day time capsule where visitors will struggle to find structures in the main village built later than the 18th century.

Little wonder then that this picturesque, quintessential English village, often mooted as the birthplace of photography, is frequently used as a backdrop for TV and film productions. Perhaps most famously, several of the Harry Potter movies were filmed here, including The Philosophers Stone, The Chamber of Secrets, The Half Blood Prince, and, most recently, Fantastic Beasts: The Crimes of Grindelwald.

Let’s take a tour around this fascinating village and explore some of the places used during filming for Harry Potter. 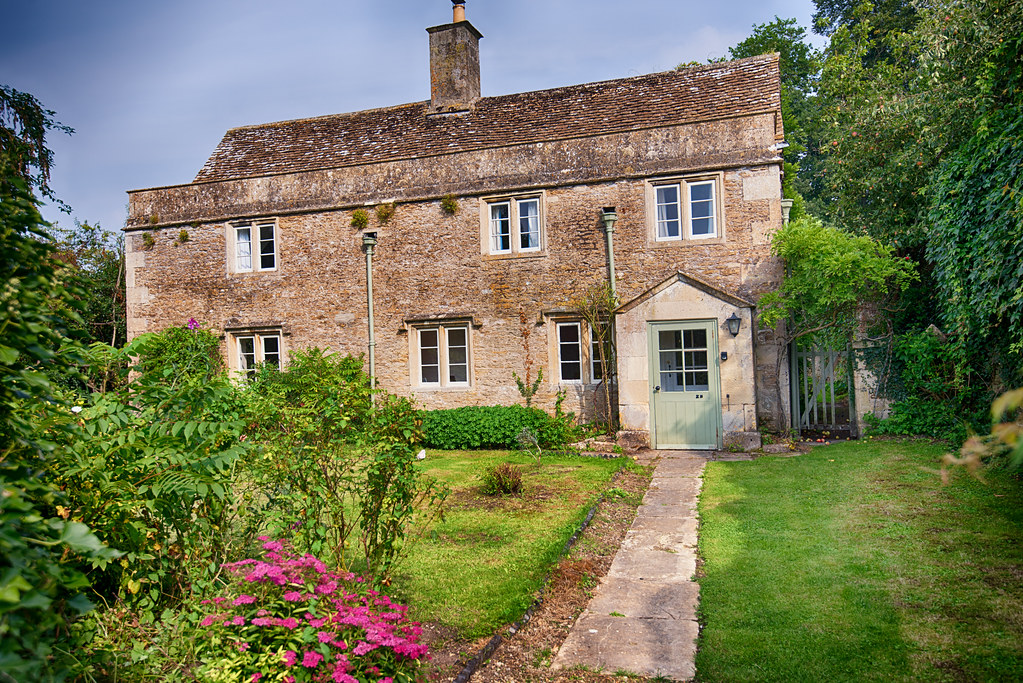 During a scene in The Philosopher’s Stone, Hagrid and Harry are sitting in The Leaky Cauldron. Hagrid explains to Harry what happened to his parents, and we see a flashback scene involving Voldemort. He enters the house using magic and kills Harry’s parents, leaving baby Harry behind.

At the beginning of The Half-Blood Prince, we see Horace Slughorn hiding out in this house away from the Death Eaters, who have been trying to recruit him for over a year. He explains that the house belongs to Muggles who are on holiday, and he never stays anywhere for more than a week. 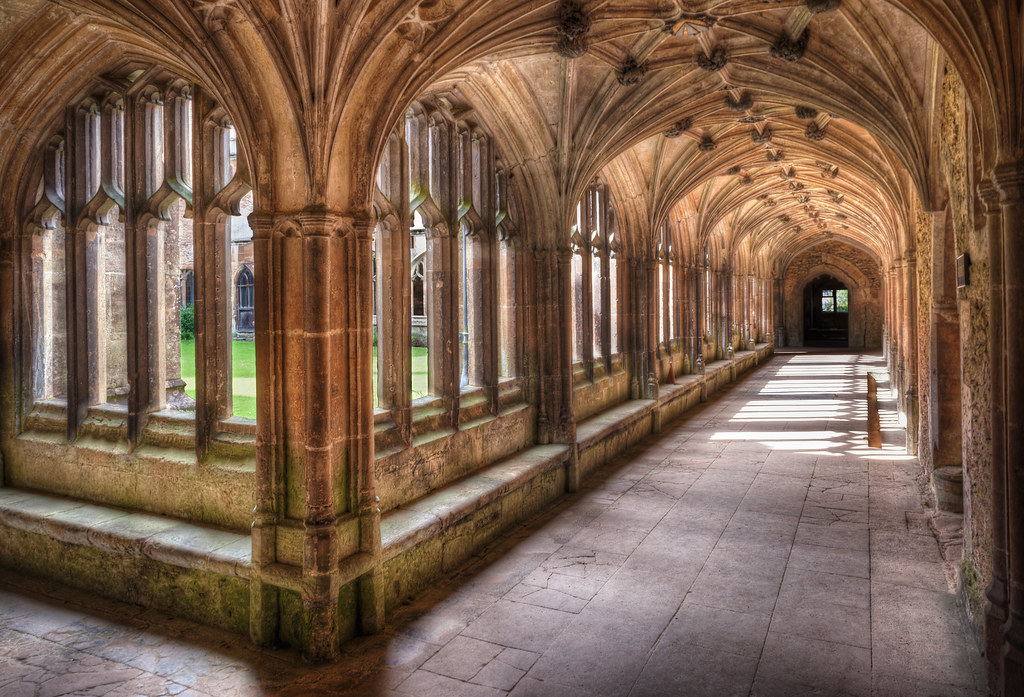 The Abbey is perhaps the most iconic of all filming locations in Lacock. Featuring mostly in The Sorcerer’s Stone and The Chamber of Secrets and, most recently The Crimes of Grindelwald.

The cloisters served as the corridors in Hogwarts on many occasions, whilst various rooms throughout the abbey were used for classrooms such as Professor Snape’s potions classroom and Professor Quirrell’s Defense Against the Dark Arts class. 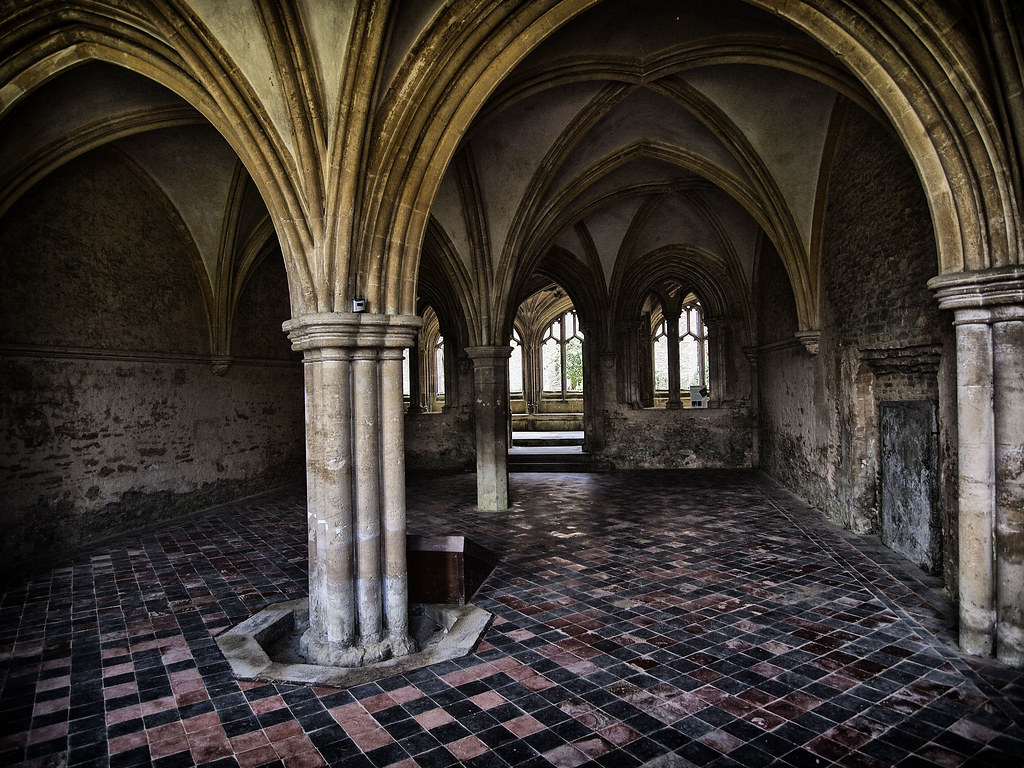 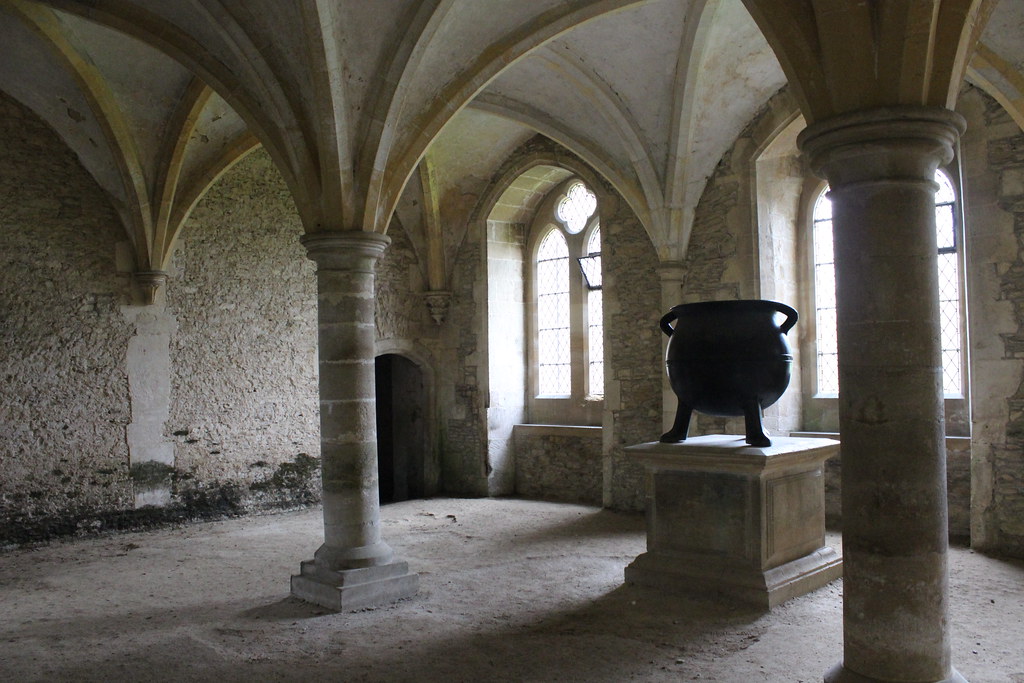 In The Chamber of Secrets, Harry hears the Basilisk moving through the pipes in the cloisters, and the Chapter House at the abbey is where Harry discovers the Mirror of Erised.

Our fantastic walking tour to Harry Potter Film Locations is the perfect way to visit this picturesque market town and explore some of the sights from the movies yourself. 7 of The Best Outdoor Cinemas in London The Best Things to Do in Greenwich, London