Living in London, I take the underground every day. I hop on in the mornings to head to the office, in the evenings to meet friends, at the weekends to head to the shops – I pretty much use it for everything.

The huge underground network spreads over 250 miles and can take you almost anywhere within the metropolitan area of London with ease – let’s be honest, what would we do without it?

And when you ride the tube, it’s like riding through history. At over 150 years old, the tube’s past is long, extraordinary and fascinating. So as we approach the opening of a brand new line in December of this year, what better time to talk about it?

Here’s a short timeline of the incredible London Underground: 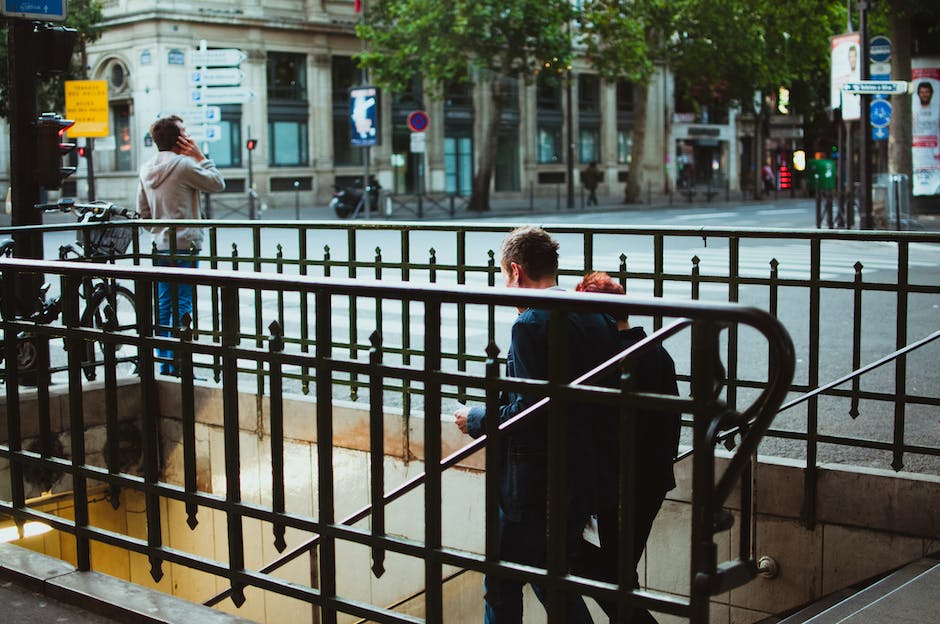 The first train to carry passengers underground opens, running between Paddington and Farringdon Street, which are now part of Circle line. Around 26,000 passengers used the line each day in the first six months. It’s the first of its kind in the whole world, built using cut and cover construction and powered by steam.

Marc Brunel and son Isambard Kingdom Brunel built the Thames Tunnel as a foot tunnel in 1843, but by 1869 enough money had been raised from visiting tourists to develop it into a transport cargo right under the Thames river.

However, due to the lack of ventilation shafts in the tunnel, too much smoke built up, making for a very unhealthy environment for train drivers and passengers alike – though it wasn’t made electric until 1913. 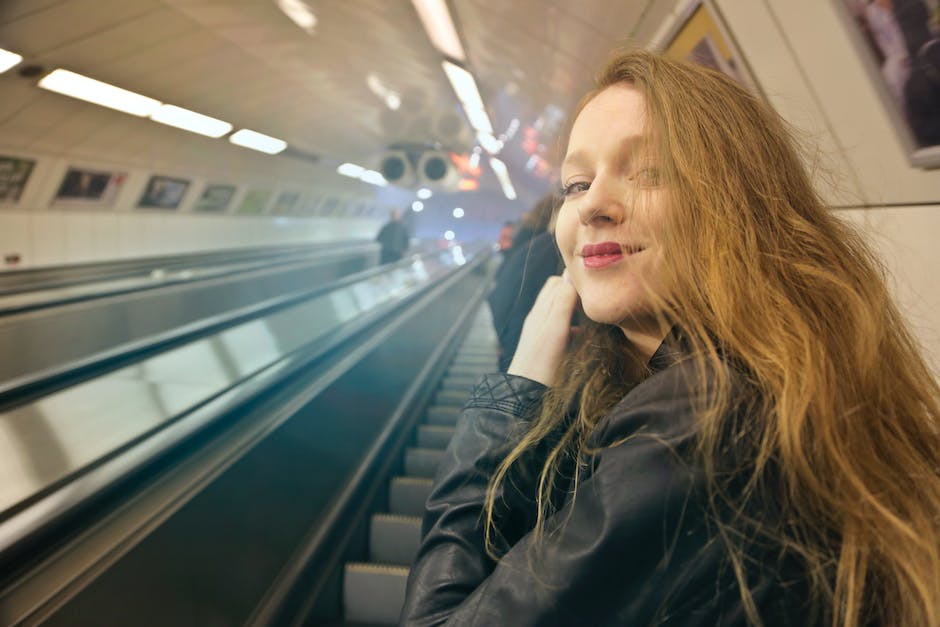 The first deep electric railway opened, running from King William Street in the City of London, under the River Thames, to Stockwell.  The underground became known as ‘the tube’ at this point, as it’s been known ever since.

The world-renowned underground sign (known as the Roundel) and name ‘Underground’ were first used. This was also the year that the underground introduced the first electronic ticket machine to stations. 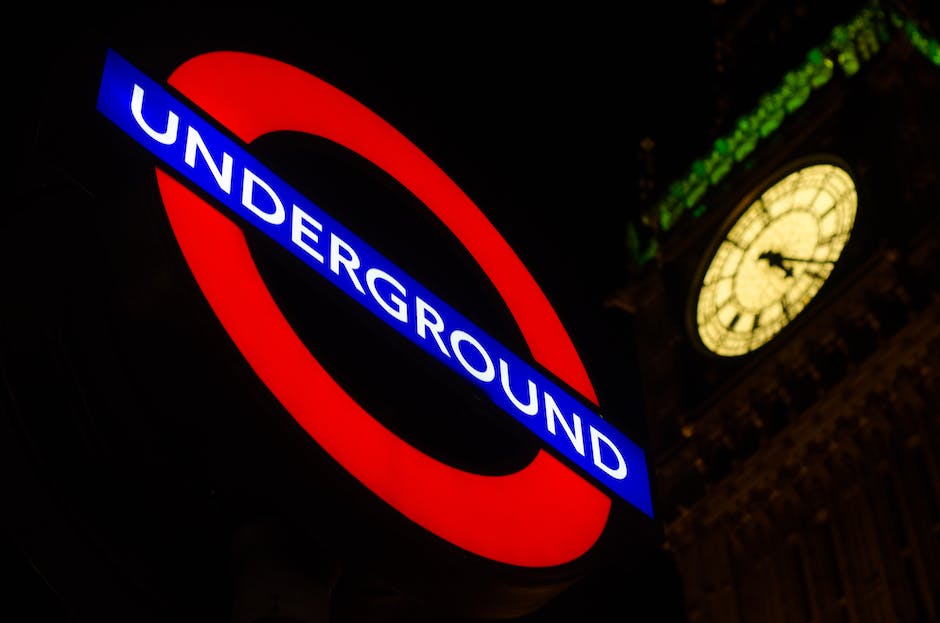 The first escalators are introduced

The first escalators were installed at Earl’s Court tube station into the underground system. 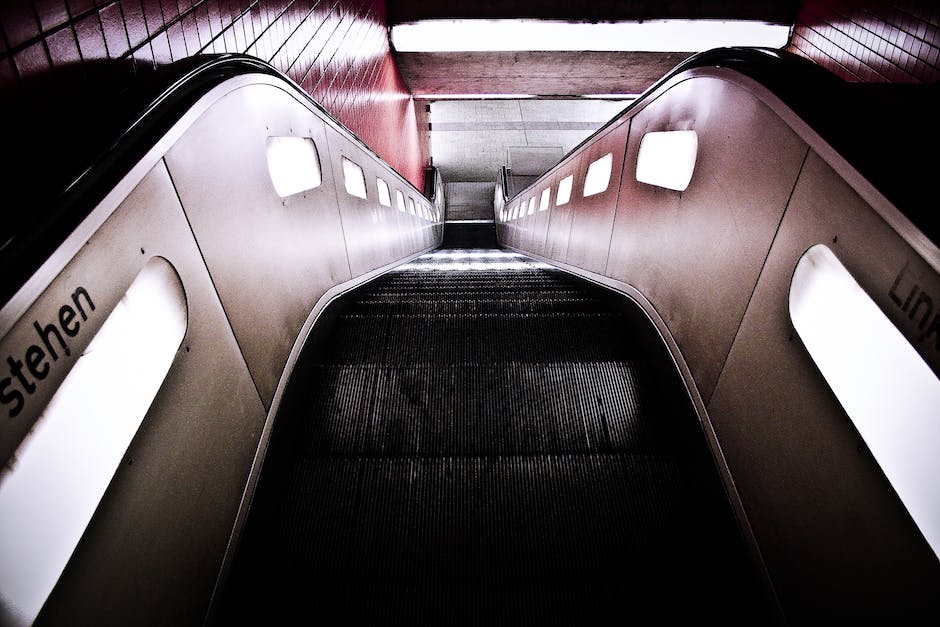 What image comes to your mind when you think of the tube? We’re guessing it’d either be the sign or the colourful map. Harry Beck presented the first diagram of the Underground map, basing his design on an electrical circuit.

500 copies were distributed from stations across London, followed by a further 700,000 copies the year after. They were a hit with the public, and though the design of the map would be tweaked over the years, the one we know today is still based on Harry’s original diagram

During the turbulent second World War, many tube station platforms were used as air raid shelters. Members of the public spent entire nights sleeping on the platforms to avoid the bombs which were falling on the Capital above them.

In 2007, it was the first year that one billion used the underground in just one year. The tube has come a long way in 155 years, with the most recent development being Crossrail.

The new Elizabeth line, named after the queen, will stretch over 60 miles from Reading and Heathrow in the West, through the central tunnels and across to Shenfield and Abbey Wood in the East.

The new line, launching in December 2018, will stop at 41 stations, 10 of which will be purpose-built and 30 upgraded. It’s expected to serve an impressive 200 million people every year.

Why not try out the London Underground for yourself whilst seeing some of the city’s top attractions? Using our cluster three-way ticket, start at The London Eye and the Sea Life Centre which are only a 5-minute walk away from each other, before jumping on the tube at Westminster Station and taking the Jubilee Line to Baker Street Station. From there, it’s just a short stroll to the famous Madame Tussauds Waxworks.

Has London always been the capital of the UK?